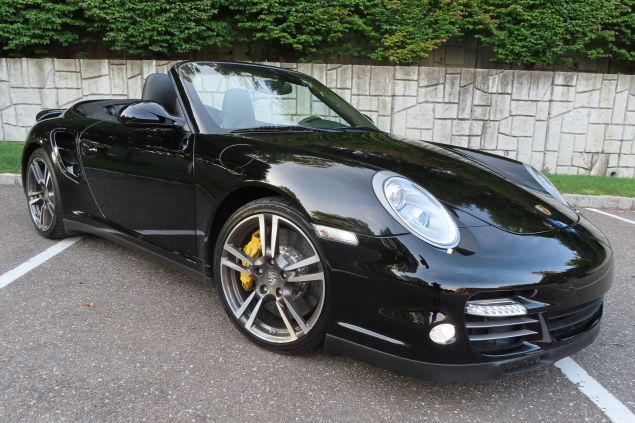 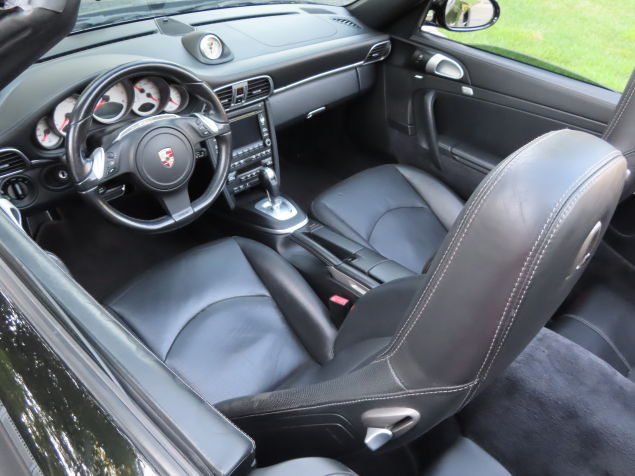 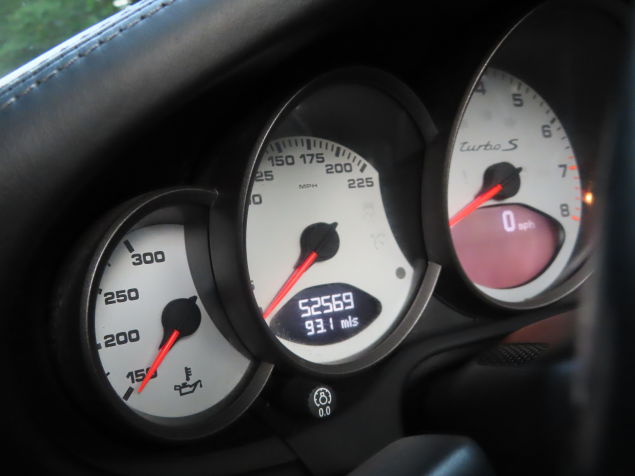 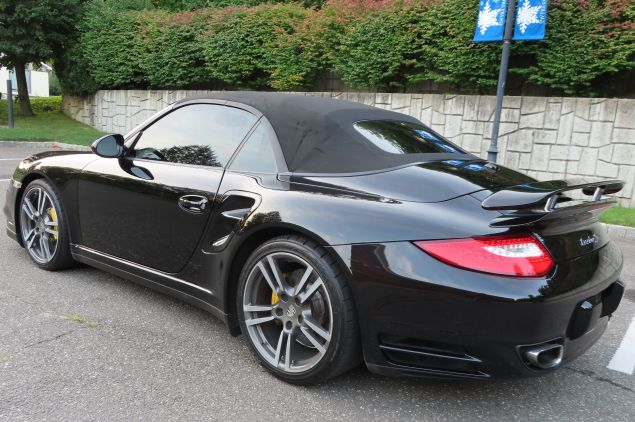 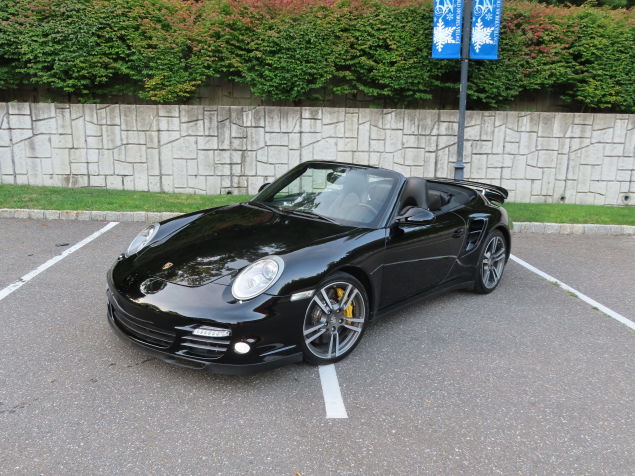 The Porsche 911 Turbo has long been regarded as one of the greatest all-weather supercars. This accident-free, 52k-mile, triple-black Turbo S Cabriolet adds the ability to drop the top and enjoy the fresh air rushing past you. This example also met Porsche's stringent CPO standards in July of 2019. Desirable factory options include a heated multi-function steering wheel, 12-way power heated and cooled front seats with three-position memory, Sport Chrono package, PASM, Bose audio with Bluetooth, and more. For those looking to experience the ultimate all-weather sports car, there is no substitute for the 911 Turbo S.

The included accident-free Carfax report indicates this 911 Turbo S was first delivered in August 2010 to its New Jersey-based owner. The car was then registered in Texas before relocating to Connecticut in March 2015. The Carfax report shows multiple service visits at Porsche Fairfield of Fairfield, Connecticut between April of 2015 and October of 2019. Porsche Fairfield also sold the vehicle to its prior owner as a Certified Pre-Owned vehicle in July 2019. The selling dealer acquired the car in February 2022 and has added less than 100 of the 52,600 miles shown.

Released to the US market in 2007, the 997-chassis 911 Turbo models were another leap forward for this all-weather supercar. Variable geometry turbochargers and a PDK "dual-clutch" transmission (released in 2010) were innovative engineering solutions that offered greater efficiency and performance. Updated exterior styling with model-specific inlets over the rear wheels and a speed-dependent rear spoiler set the Turbo apart from other 911 models. The interior was completely redesigned with better quality materials. According to Porsche, this all-weather-capable supercar could sprint from 0-60 mph in 3.2 seconds and had a top speed of 194 mph. 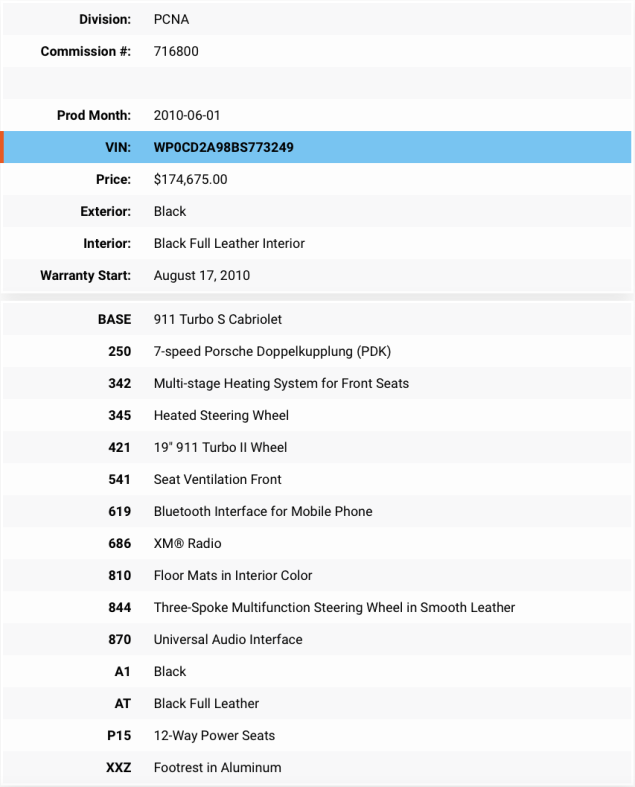 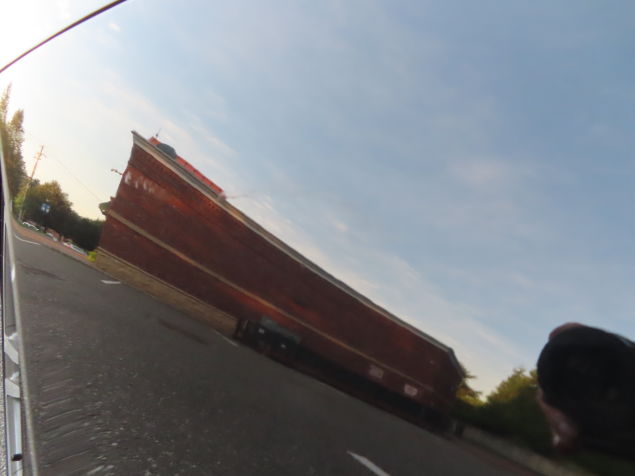 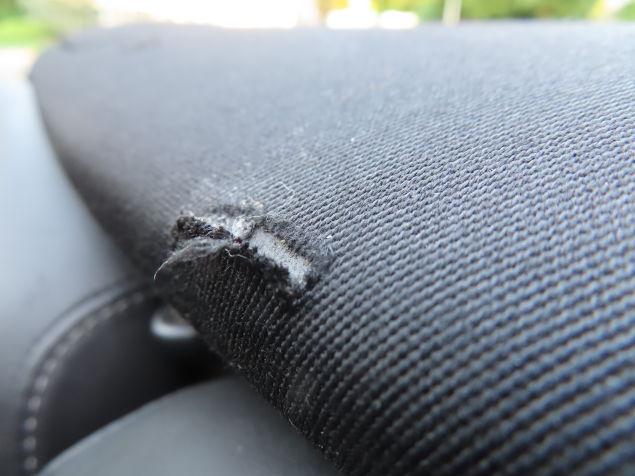 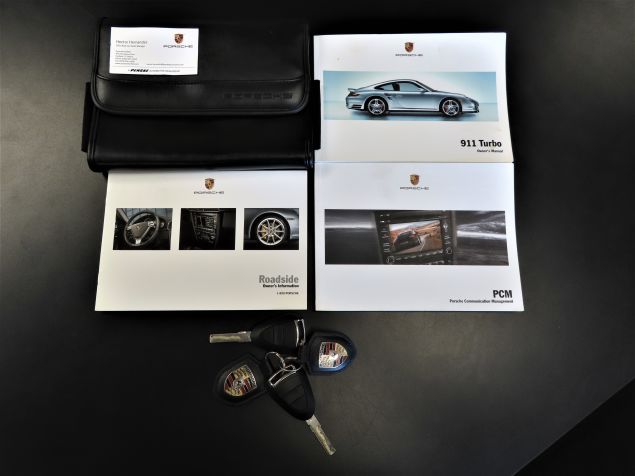