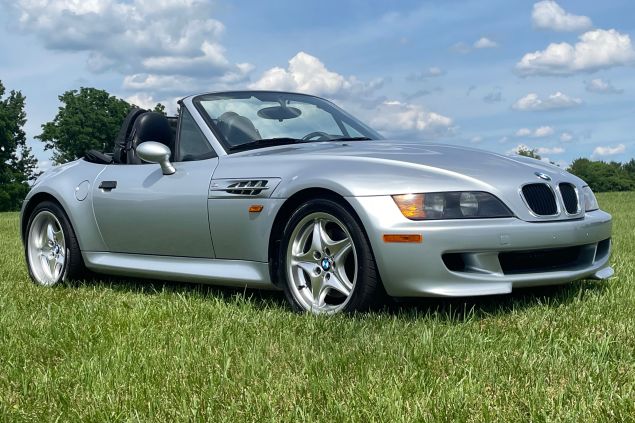 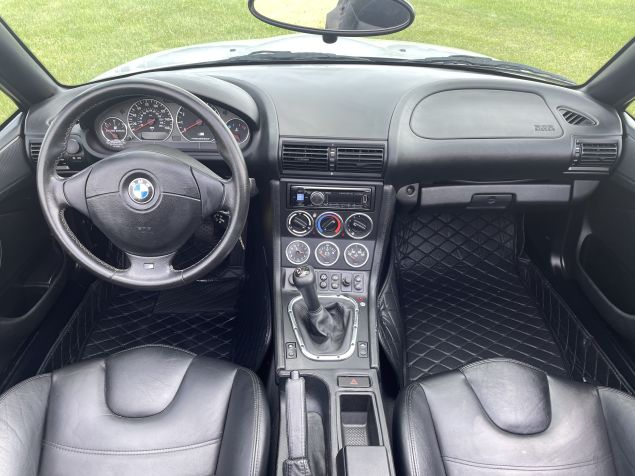 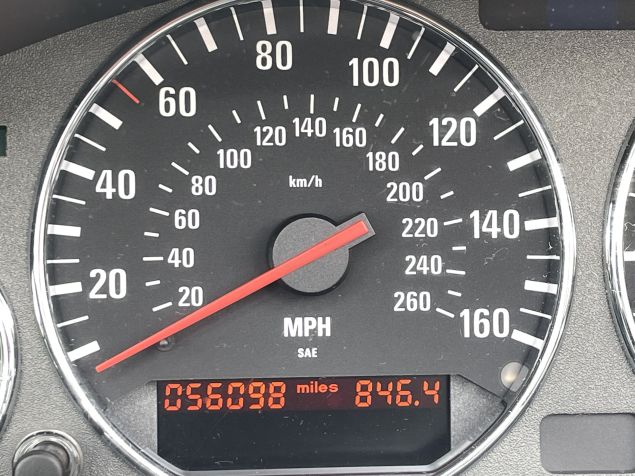 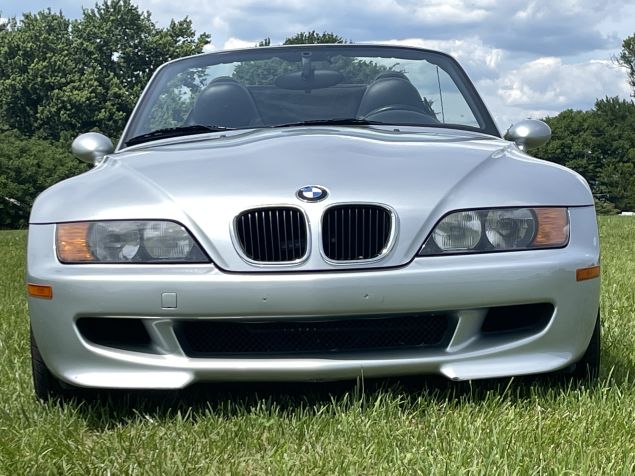 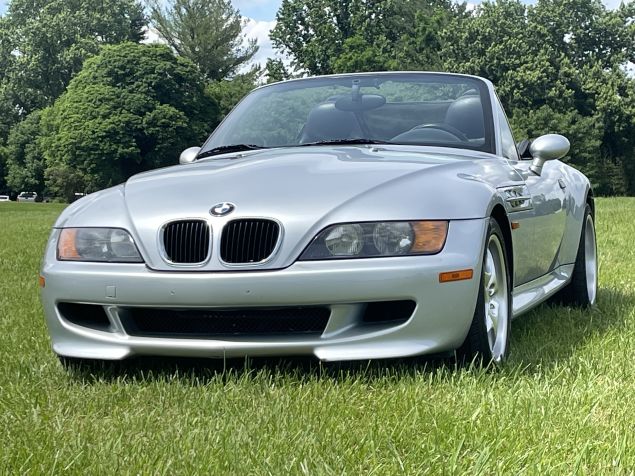 With its prototypical long-hood, short-deck design, the M Roadster holds an undeniable visual appeal for sports car enthusiasts. This 56k-mile example features an accident-free Carfax report and new tires as of June 2021. The classic color combination of Arctic Silver Metallic with a black top, draped over a Black Nappa leather cabin increases its attractiveness. BMW’s legendary inline six-cylinder engine, five-speed manual gearbox, and rear-wheel drive layout further enhance its desirability. This M Roadster appears well-preserved and properly-maintained by its prior owners. May the new owner enjoy its timeless lines and classic driving experience for years to come.

This M Roadster's included accident-free Carfax report highlights long-term Illinois ownership from new, until the third owner moved the vehicle to Maryland in September 2021. The selling dealer acquired the car in May 2022 and has added approximately 50 of the 56,100 miles total miles shown. Service in June of 2021 at 54,700 miles included replacing all four tires, four-wheel alignment, rear brake pad replacement, and a lube/oil/filter change.

The first generation of BMW M Roadster was based on the already successful Z3 and sold in the US between 1998 – 2002. Upgrades over the standard Z3 include BMW's stalwart "S52" inline six-cylinder engine factory-rated at 240 horsepower, a revised suspension system, brakes borrowed from the E36 M3, and myriad other improvements. These cars are visually distinguished from the standard Z3 via revised front and rear bumpers, lower ride-height, M-specific wheels, and quad exhaust tips. 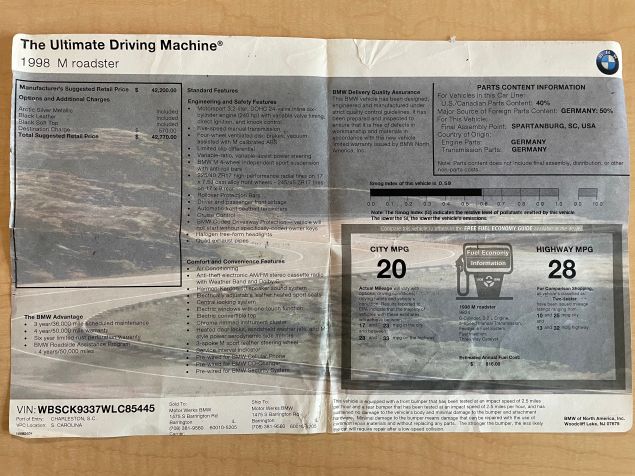 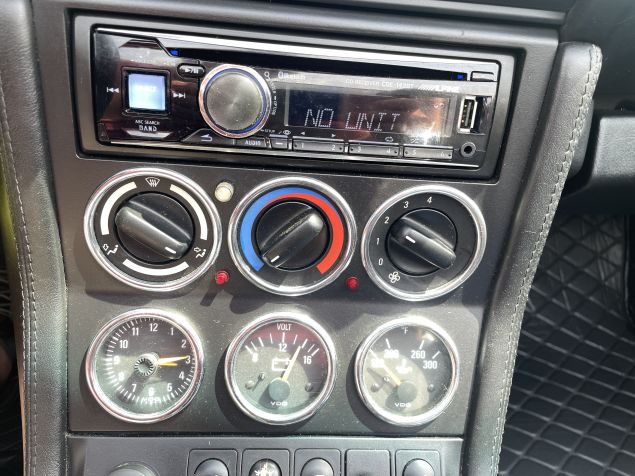 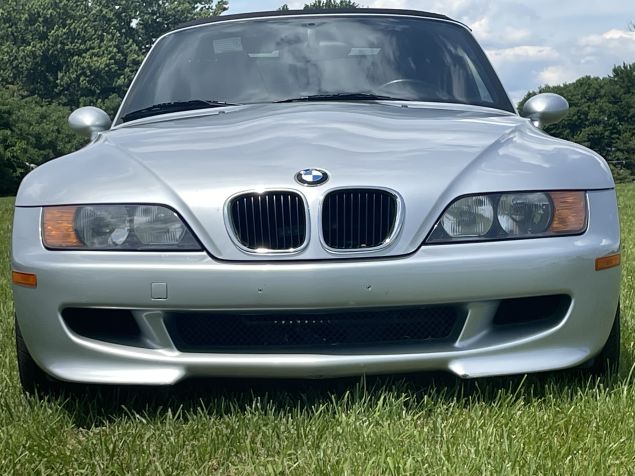 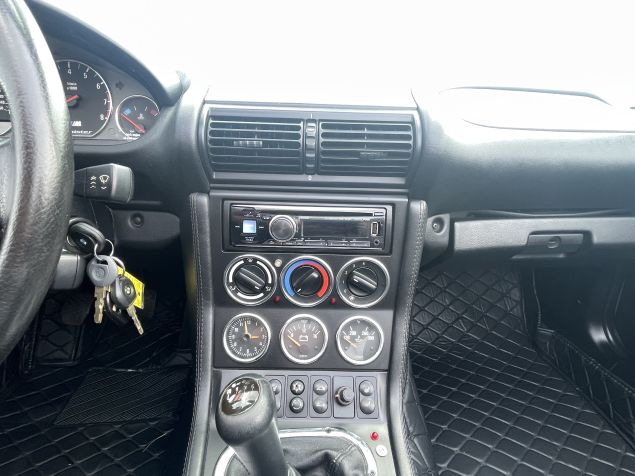 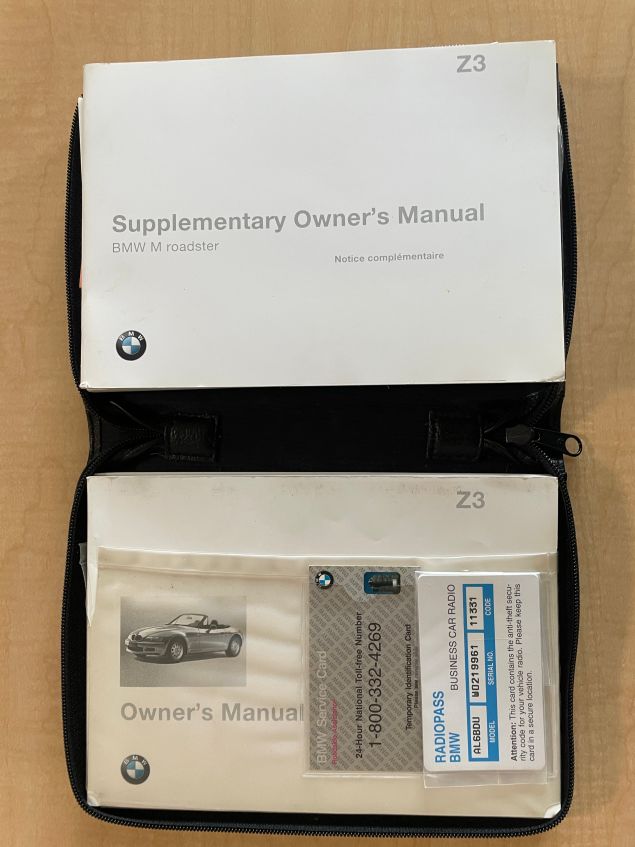 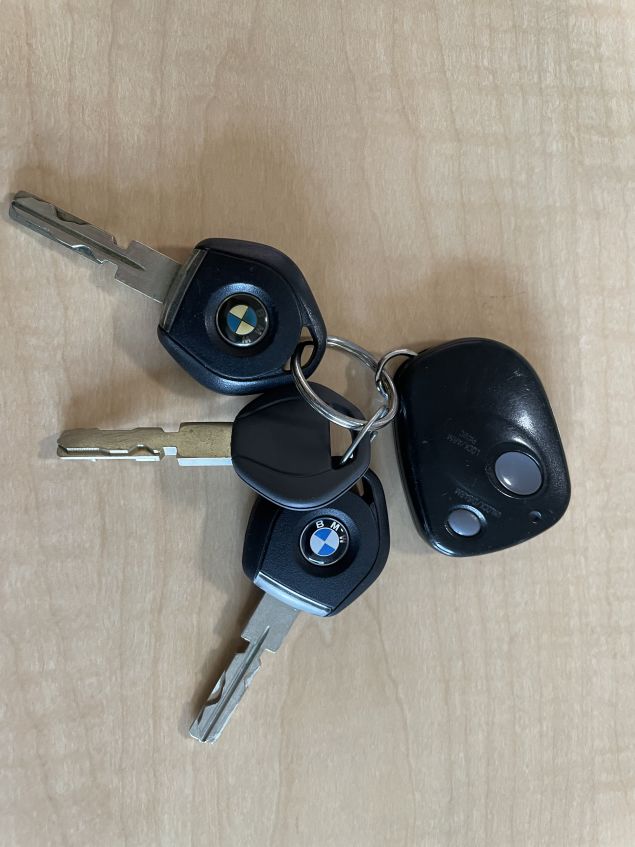