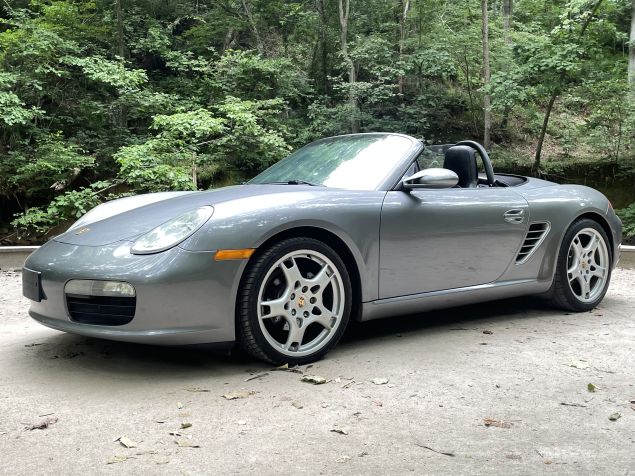 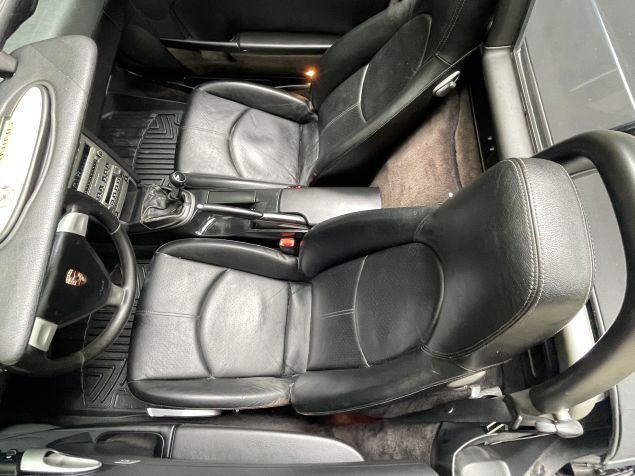 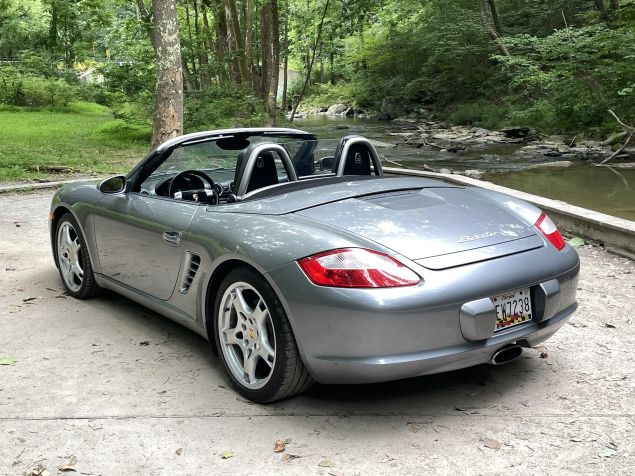 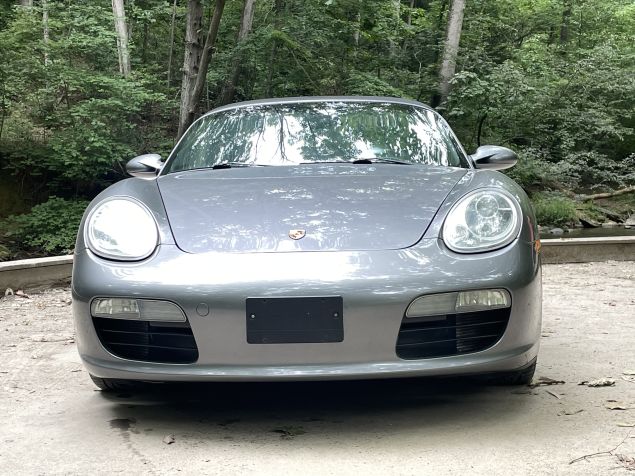 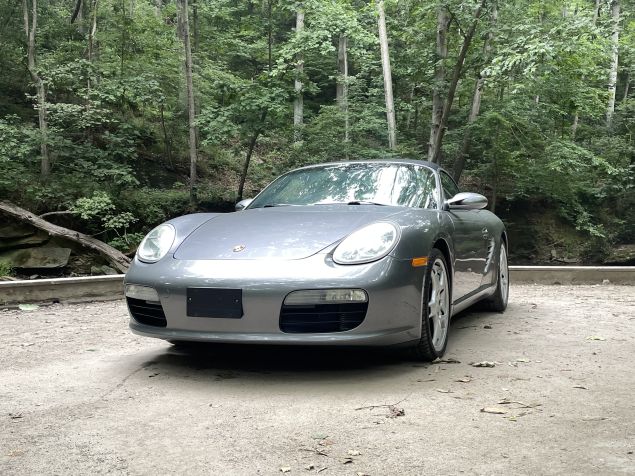 Since its introduction in 1997, the Porsche Boxster has been regarded as one of the world's best convertible sports cars. This 987-chassis example has reported long-term ownership and features desirable options such as 19-inch wheels, heated front seats, Porsche Windstop, automatic climate control, self-dimming mirrors with rain sensor, and more. Seal Grey Metallic bodywork is paired with a black top over a black leather interior. Some service history is shown on the included Carfax report. This Boxster is ready for its next owner to enjoy some top-down fun.

Per the included Carfax report, this Boxster was sold to its first Maryland-based owner in August of 2005. The third owner acquired the vehicle in December of 2007, moved it to Virginia, and kept it for nearly 12 years. The selling dealer acquired this vehicle for personal use in March of 2020 and has added approximately 5,600 of the 136,700 miles shown. The included Carfax report shows some service history and the vehicle appears to be unmodified. The owner’s manual and tool kit are included.

The 987-chassis Boxster was launched in 2005 for the US market featuring major changes and improvements over the previous generation. Exterior styling was altogether more refined and more aggressive than before, with the biggest changes being new front-end styling that differentiated the Boxster significantly from other models. A completely new interior brought vastly improved materials and quality along with a cleaner and more cohesive design. More powerful engines, revised transmissions, bigger brakes, and improvements to chassis and suspension rounded out the changes. 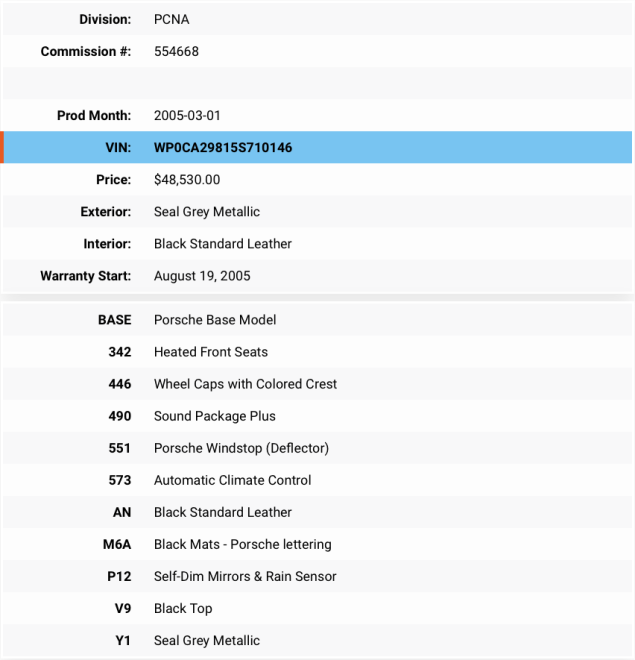 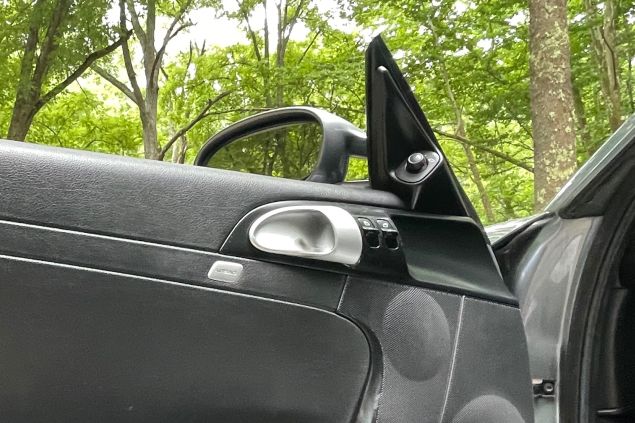 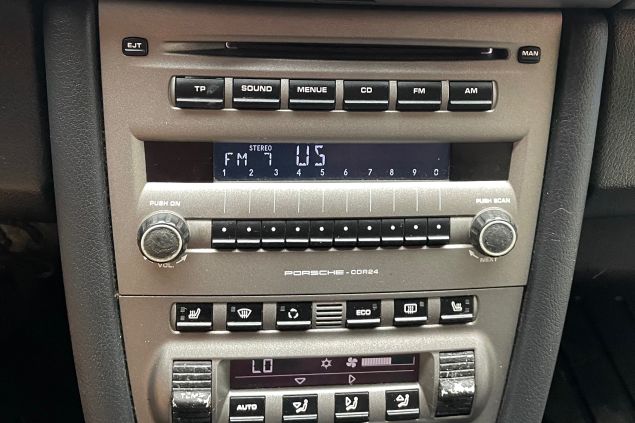