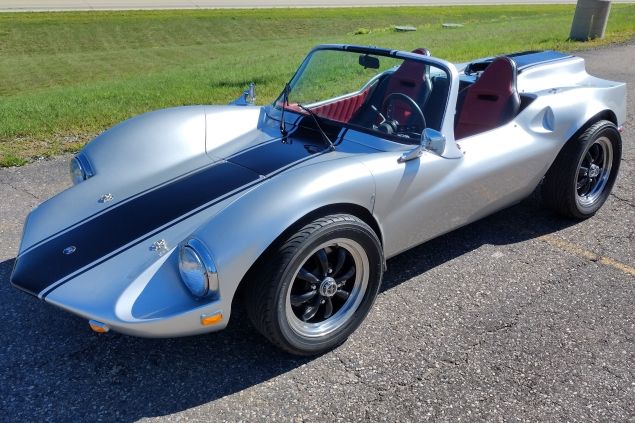 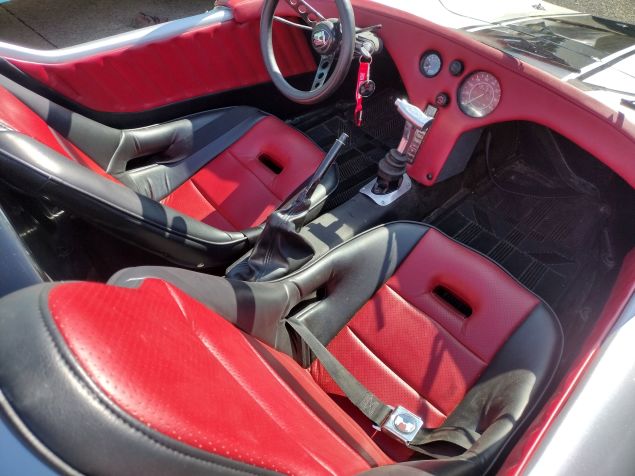 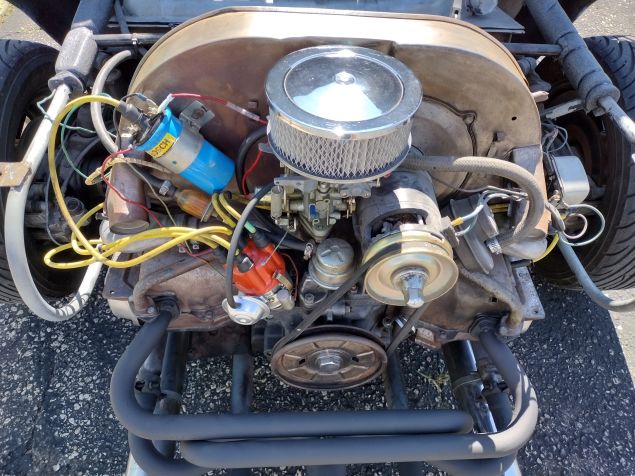 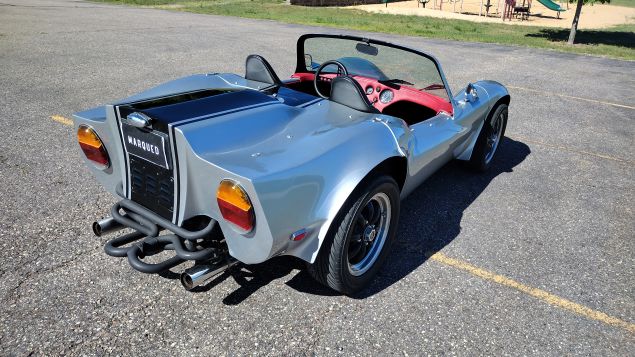 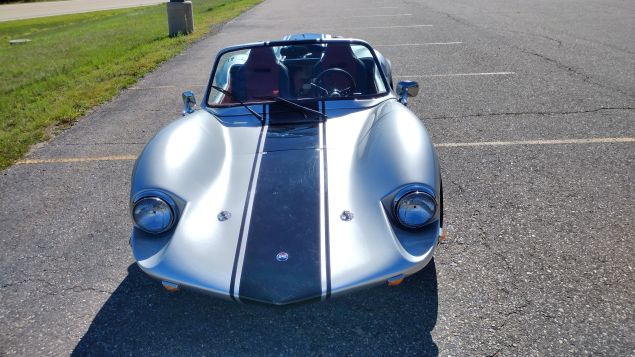 Some cars are just fun. This Volkswagen Beetle-based Vokaro roadster, by Vopard Industries, is one such vehicle. A shortened 1974 Beetle chassis, lightweight fiberglass roadster body, and sprightly 1600cc air-cooled flat-four engine make for lively performance. Custom silver paint with a painted black stripe is paired with a two-tone black/red interior. This car also features a four-wheel disc brake upgrade for improved stopping performance. No matter where it goes, this Vokaro is sure to attract plenty of attention while providing its new owner with a true roadster experience at NO RESERVE.

This Vokaro started life as a 1974 Volkswagen Beetle. The chassis was then shortened and fitted with Vopard Industries fiberglass roadster bodywork. Silver paint with a painted black stripe was applied, and a black and red interior was installed. The vehicle has also received a four-wheel disc brake upgrade.

The Volkswagen Beetle is legendary for its mechanical simplicity and durability. As a result, it should be no surprise that Vopard Industries used the Beetle for its line of fiberglass bodied kit-cars. The Vokaro is the two-seat roadster version and uses a shortened Beetle chassis as its base. The powerplant was often dependent on the donor Beetle, but engine options are nearly limitless thanks to the Beetle's massive aftermarket support. 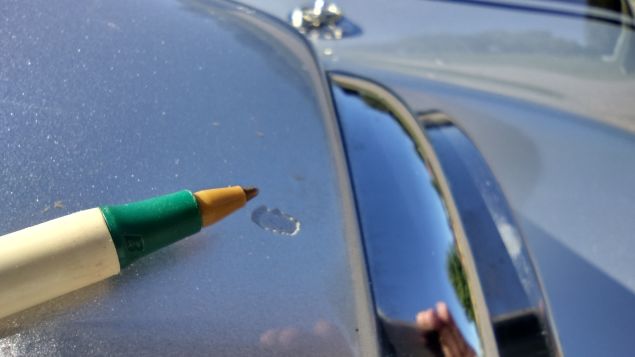 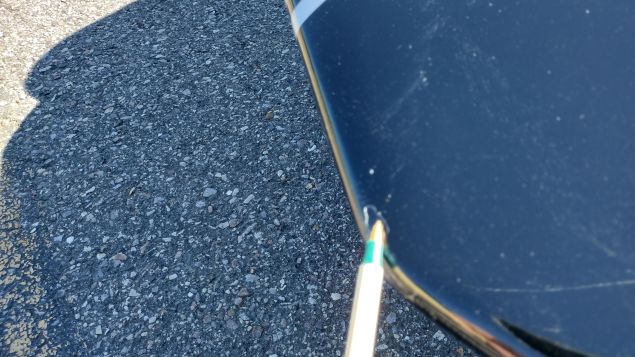