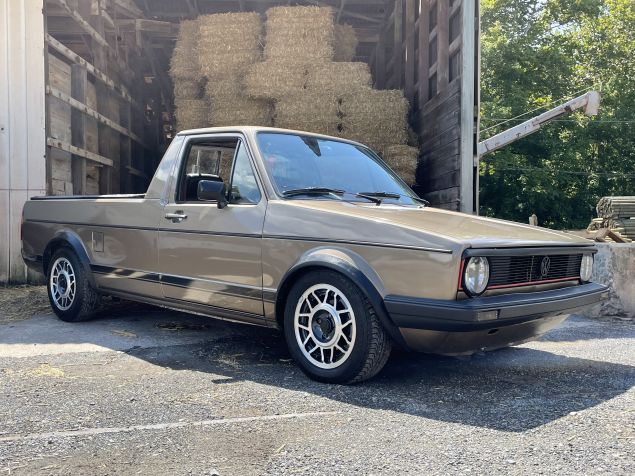 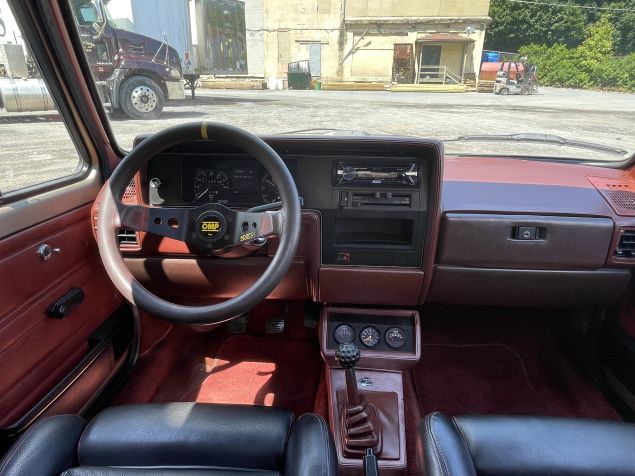 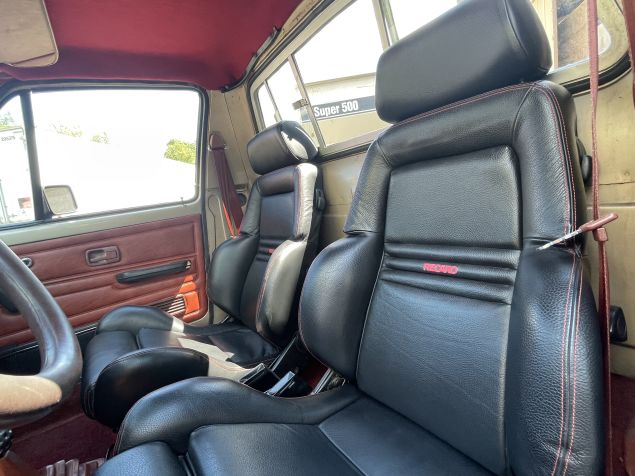 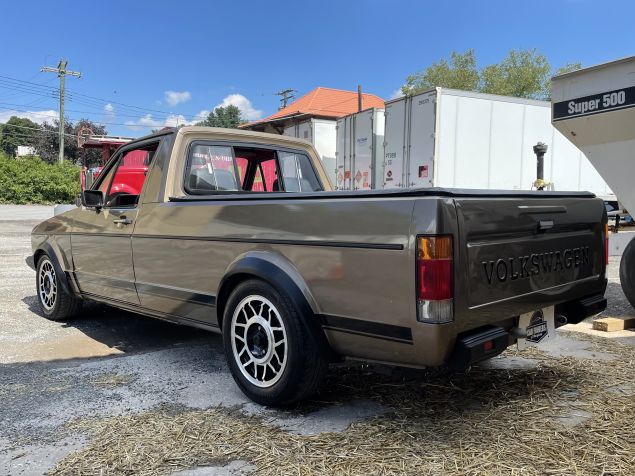 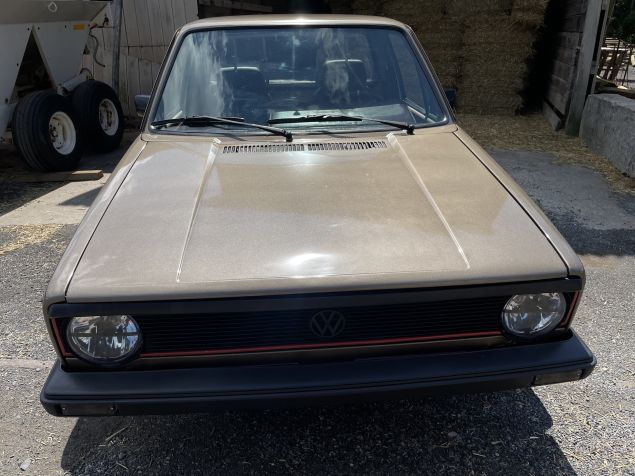 Volkswagen's Rabbit Pickup is one of those cars that became a favorite among enthusiasts many years after production ended. This 74k-mile example is finished in Sandstone Metallic over a red interior with black aftermarket Recaro seats and includes an accident-free Carfax report. Tasteful modifications include a Euro-spec grille, lights, and bumpers, Recaro seats, coil-over front suspension, a tonneau cover, “snowflake” wheels, and more. It also benefits from over $2,000 in recent servicing plus a respray in what appears to be the factory color. This little Rabbit Pickup is ready for fun at local weekend events and work during the week.

The included accident-free Carfax report starts in September 1988 and shows this Rabbit Pickup was registered in Connecticut with approximately 60,400 miles. The vehicle was moved to Pennsylvania in 1993 and appears to have stayed there through 2019, at which time it moved to New Jersey and later New York. A new, Pennsylvania-based owner was reported in November 2021. A number of attractive refurbishments, modifications, and upgrades have been added over the years. The selling dealer acquired the vehicle in May 2022 and has added less than 200 of the 74,700 miles shown. Two keys and an oil-change bundle are included.

The Rabbit Pickup was launched in the US in 1979 and produced at Volkswagen’s newly constructed manufacturing facility in New Stanton, Pennsylvania. This Volkswagen facility holds the distinction of being the first foreign automobile manufacturing plant in the US since 1931. The Rabbit Pickup was born of American ingenuity and was based on the front-engine, front-wheel drive Mk1 Golf platform. The Pickup was a back-to-basics vehicle offered with either a diesel- or gasoline-powered inline-four-cylinder engine with a manual gearbox. US series production ended in 1984, at which time the tooling was sent to South Africa. 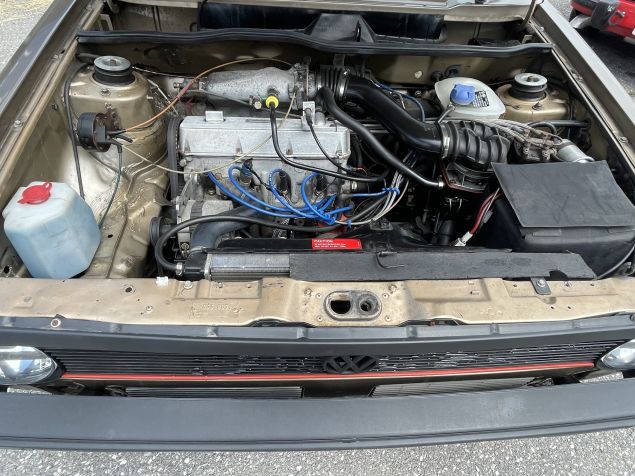 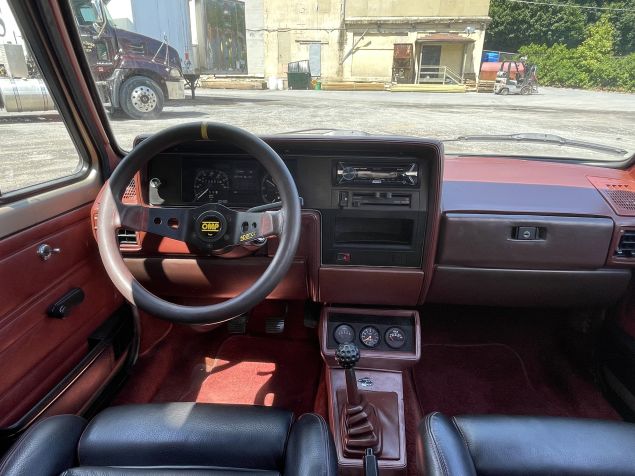 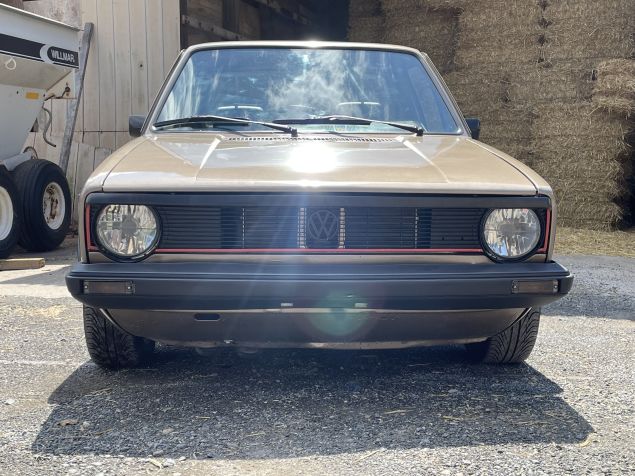 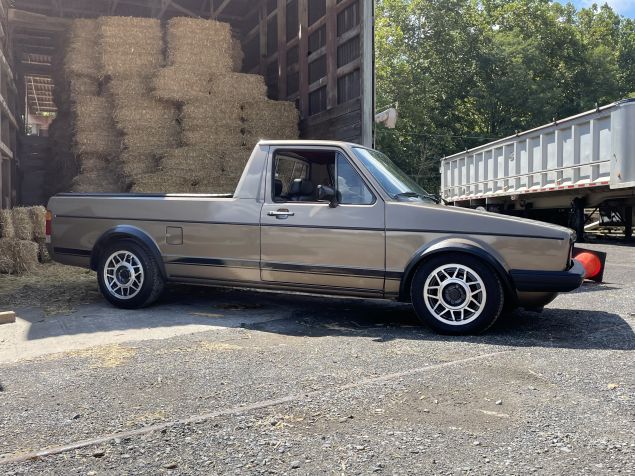 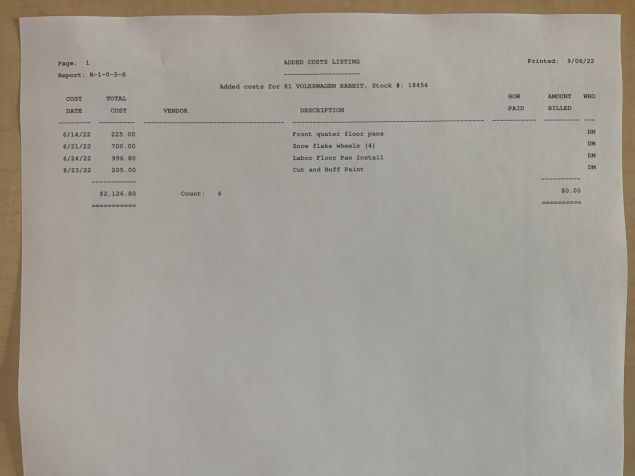