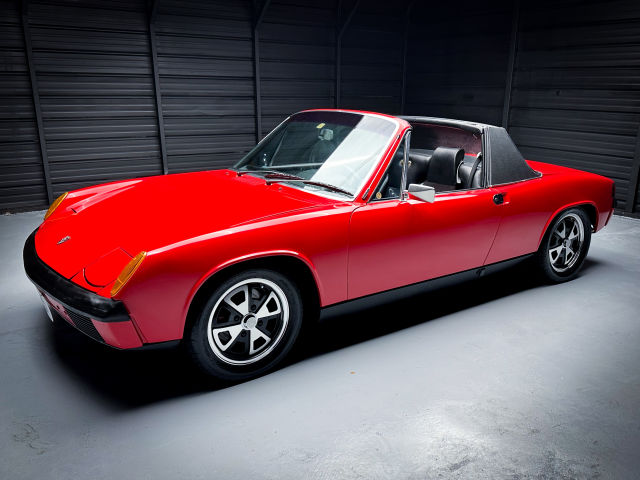 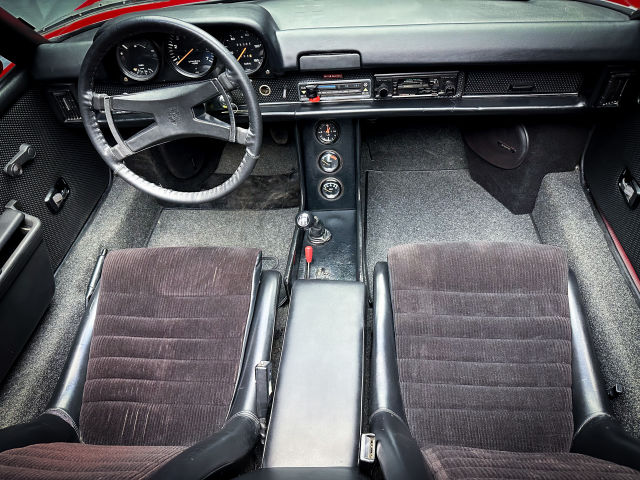 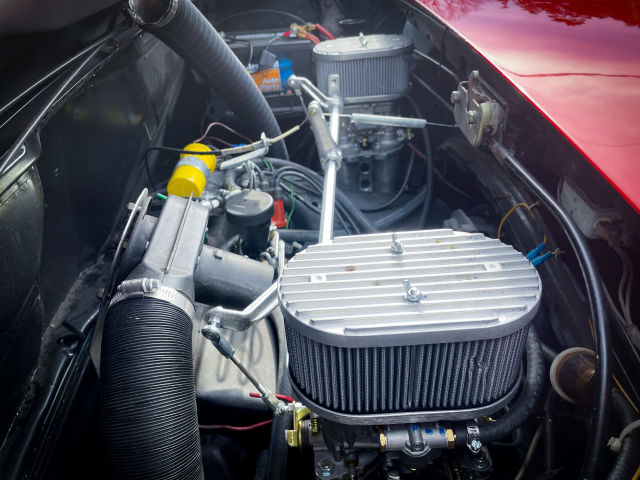 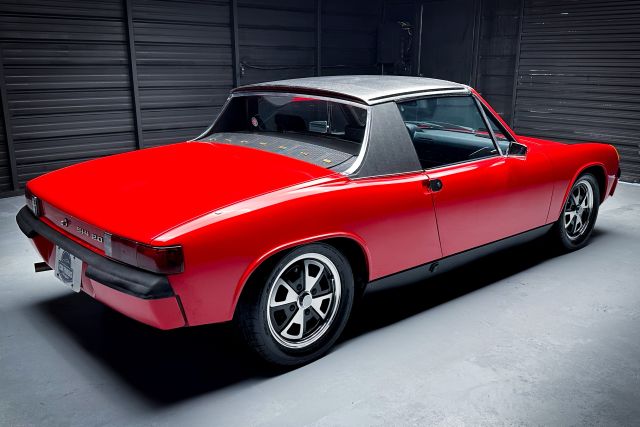 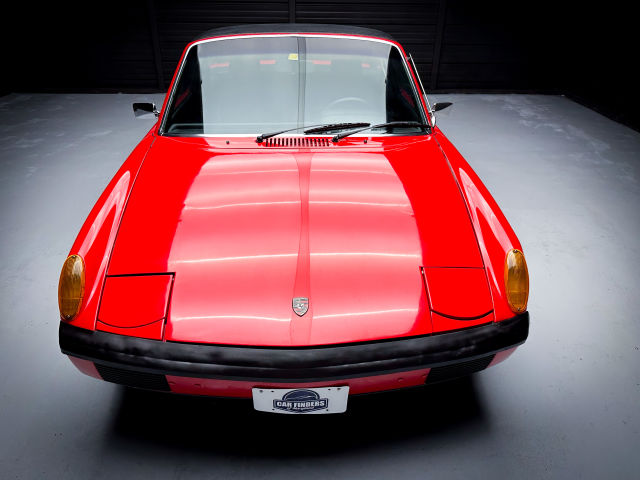 The Porsche 914 is well-known for its sublime handling, excellent road manners, and playful chassis thanks to a mid-engine layout and low curb weight. This 2.0L example is finished in radiant Bahia Red over a black leatherette interior with corduroy inserts and received a factory-correct repaint in 2013. In preparation for the sale, the selling dealer spent over $7,800 replacing the sail-panel, various body/window/top seals, the dash-pad, and installing SSI heat-exchangers, new Fuchs replica alloy wheels, and Weber 44 carburetors. This little 914 is ready to carve the canyons or hang-out and be admired at your next Porsche club event.

This 914 2.0 reportedly received a repaint in the factory Bahia Red in 2013, and maintains its black leatherette interior with corduroy inserts. The selling dealer acquired the car in March 2022 and spent more than $7,800 replacing the sail-panel, various body/window/top seals, and the dash-pad. Modifications appear to be limited to installation of upgraded SSI heat-exchangers, new Fuchs replica alloy wheels, Weber carburetors, and a Pioneer stereo with Pioneer kick-panel speakers. A factory radio is included.

The 914 was Porsche’s replacement for the aging 912 and was launched in 1969. Thanks to its lightweight and playful chassis, the 914 earned a reputation as a lively little sports car, especially when paired with the more powerful 2.0L flat-four-cylinder engine featured in this example. A variety of colors were offered, but Bahia Red stands out because it was shared with the Porsche 911 and because of the name’s origin, that of the Brazilian state Bahia in which the wildest and most colorful Carnival celebrations were held. 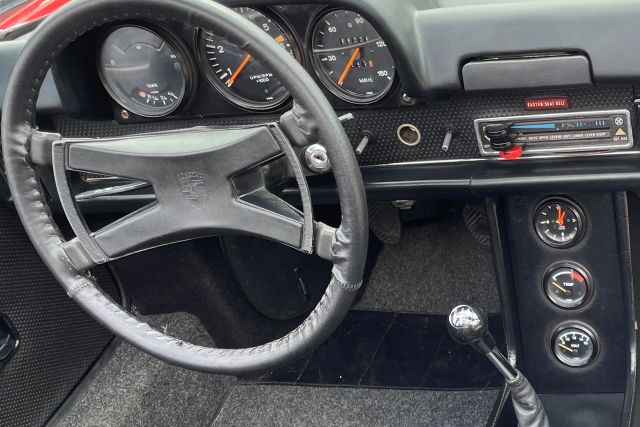 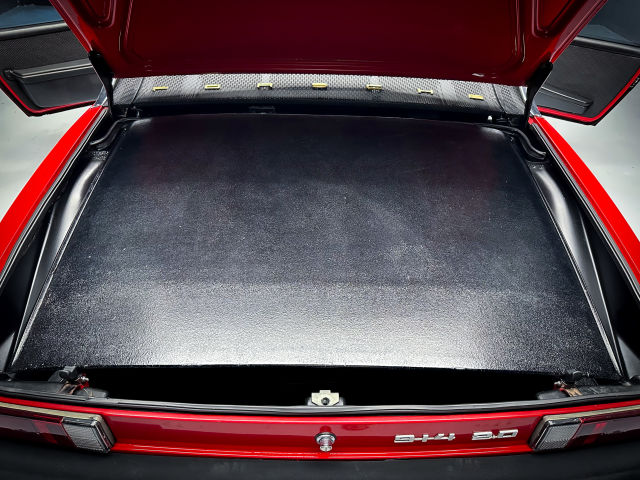 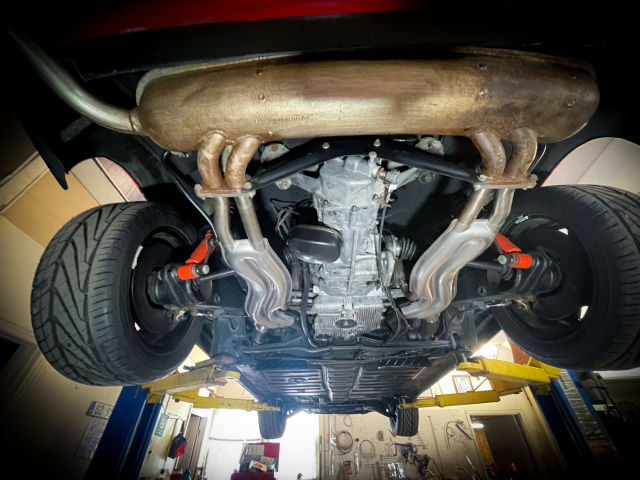 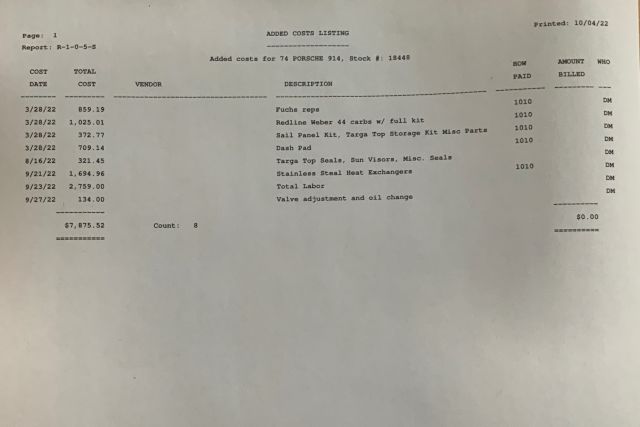 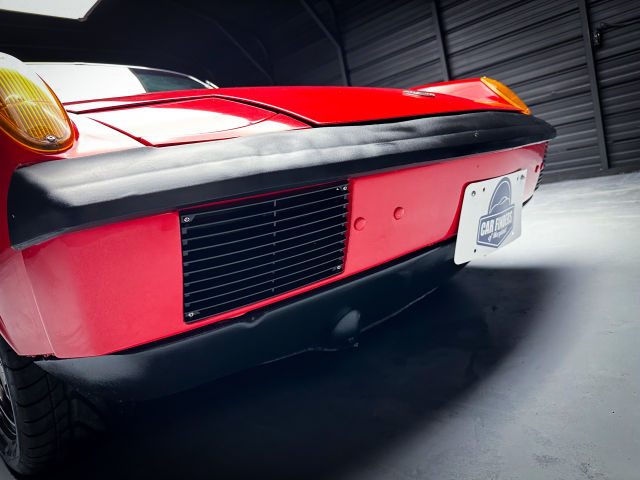 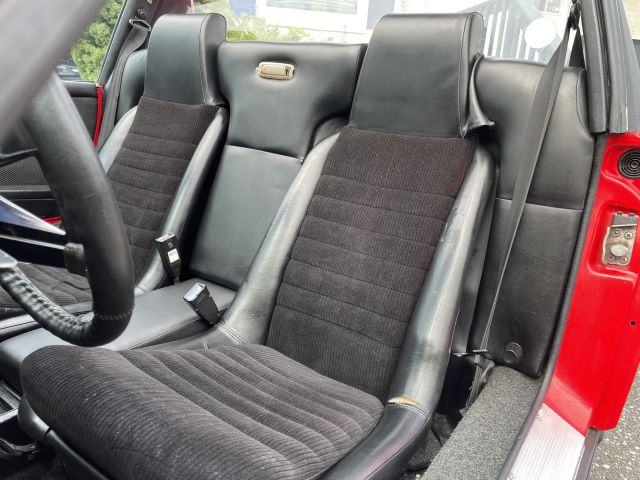 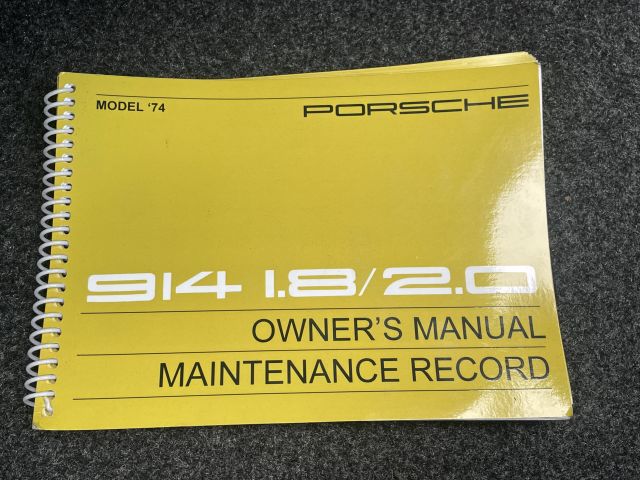