All the air-cooled madness of Luftgekühlt 8

After seven editions of mic-dropping Porsche gatherings, Luftgekühlt’s only competition is, well, Luftgekühlt itself.

After a pandemic hiatus – and their 2021 event in Indianapolis – the annual celebration of Porsche’s air-cooled heritage returned to its original Los Angeles stomping grounds for yet another gathering of iconic cars and devoted crowds, proving once again why it is the biggest event on the annual Porsche calendar, even as the event organizers must constantly strive to keep the event fresh, new, and surprising. 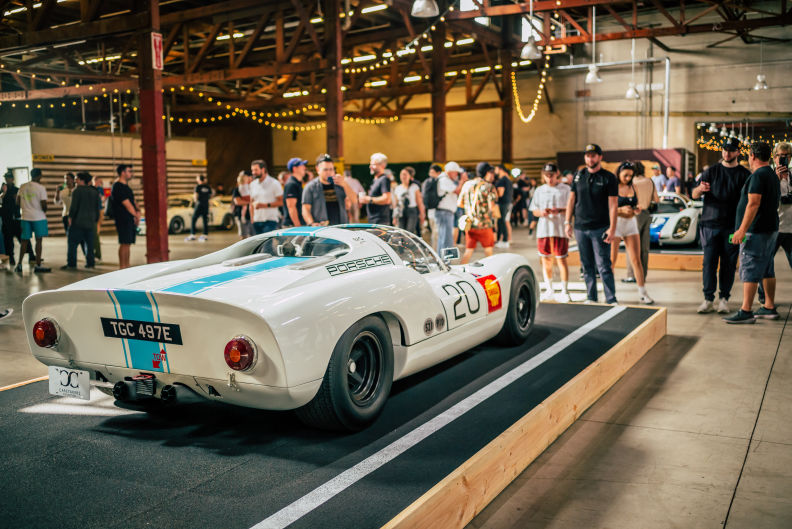 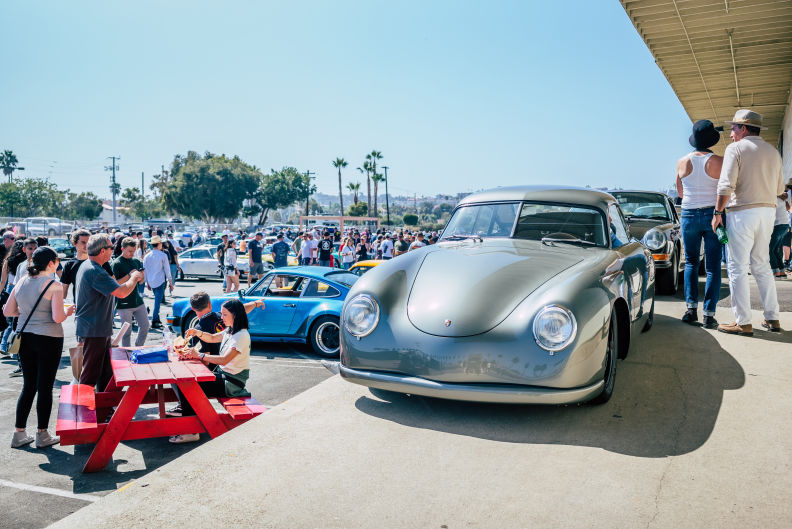 Street-legal Porsche 910 from The Caretakers Collection

As much as the cars, locations have always been key to Luftgekühlt’s magic. The brainchild of Porsche race car driver Patrick Long and his friends Howie Idelson and photographer/racer Jeff Zwart, Luftgekühlt got its start back in 2014 in the parking lot of Deus Ex Machina, in Venice, California. In the ensuing years, Luft has quickly risen to a top automotive experience globally. Their last outing in Los Angeles in 2019, was a takeover of the the back lot of Universal Studios, which was certainly one of the most breathtaking backdrops for a car gathering to date.  For this year’s event, Luftgekühlt once again did something it had never done before: it returned to the scene of a previous event, specifically the Crafted warehouses and brewery space in San Pedro, California, which hosted the event in 2017. 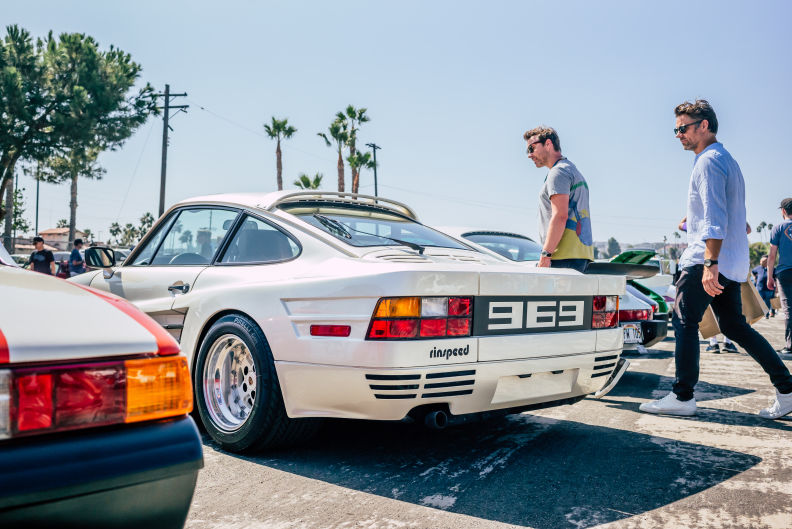 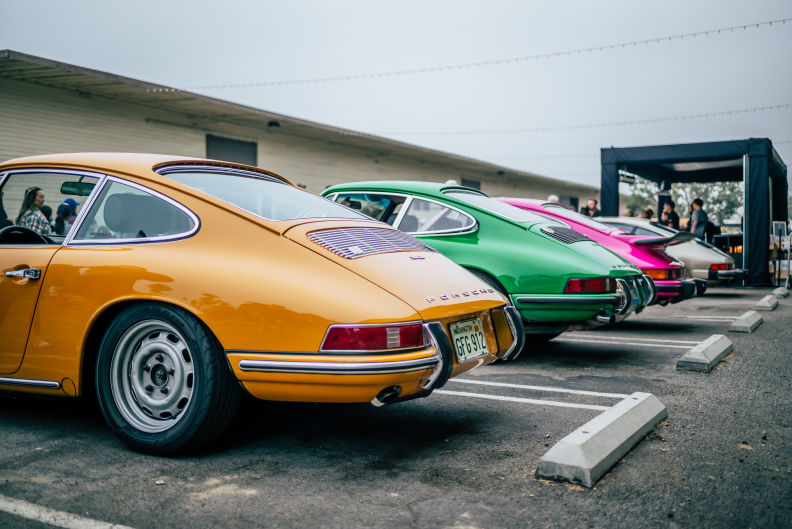 The location wasn’t the only familiar theme. Before the gates even opened, a mile-long crowd snaked its way around the block as Porschephiles awaited their chance to reunite with old friends at their favorite air-cooled festival. And, as with all Luftgekühlt events, the cars inside those gates did not disappoint. 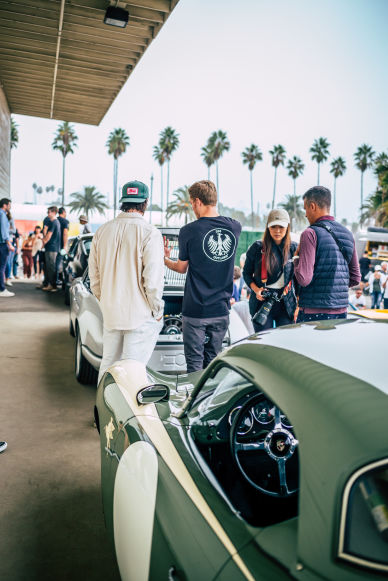 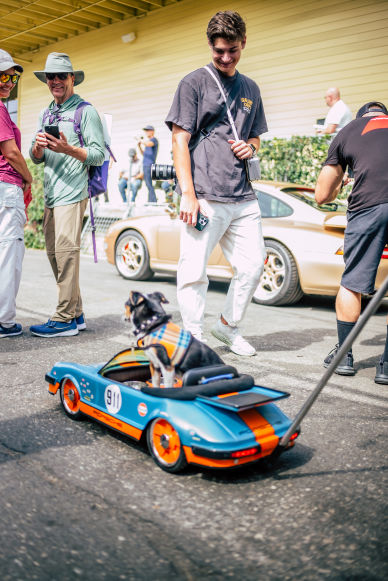 While many car shows tend to devolve into little more than a used car lot, the Luftgekühlt team takes layout seriously, using the placement of its show cars to tell a story and shape attendees’ experiences. That this arrangement reflects the vision of creative director Jeff Zwart is hardly surprising. Zwart takes care to display the cars so they catch the right light, complement one another, and guide attendees along a visual through line. 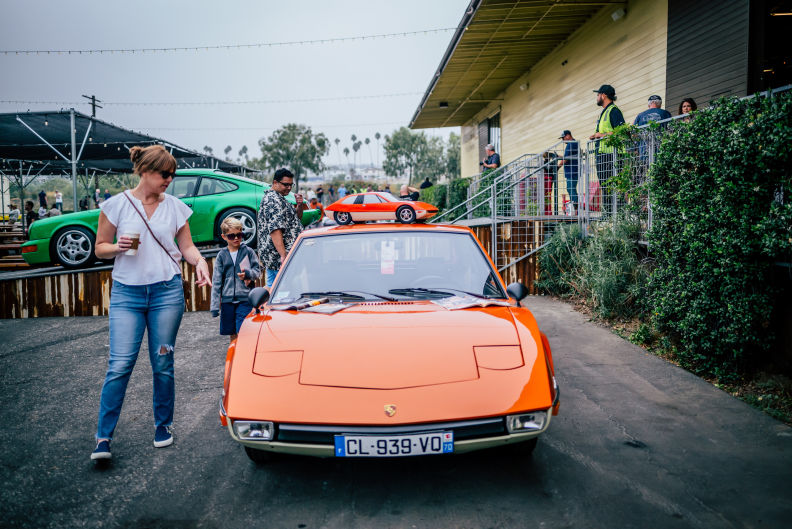 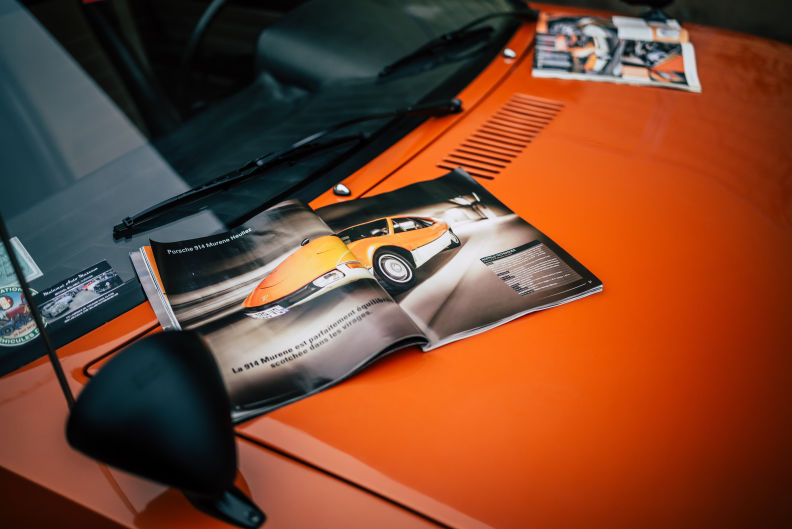 Highlights of this year’s show included a once-submerged, container-find Porsche 912 that will soon undergo restoration; a legendary Porsche 910 race car; and, sitting center stage, a trio of 2.7 RS cars wearing green, red, and blue factory trim packages. Perhaps the most surprising car of the day, however, was the 1970 Porsche 914/6 Murene concept by French coachbuilder Heuliez. A complete departure from the 914’s styling, this car represents an unusual slice of Porsche history, as the Stuttgart marque seldom undertakes concept designs in partnership with outside coachbuilders. 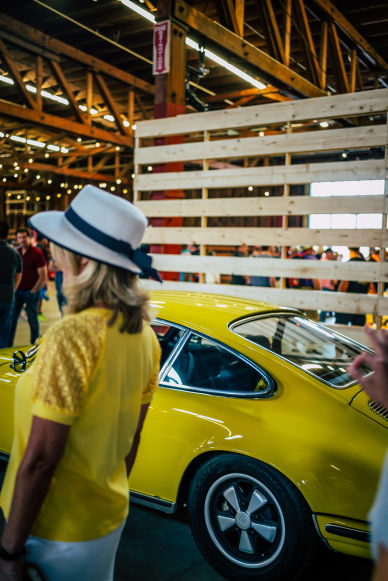 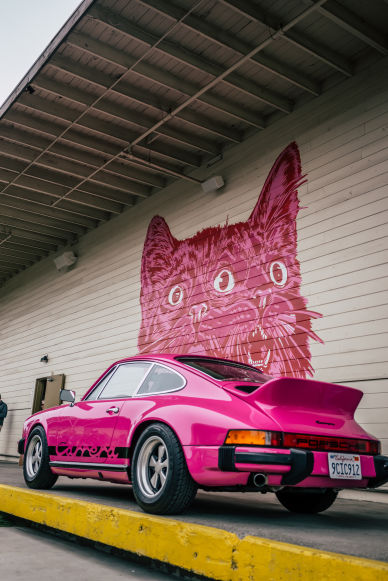 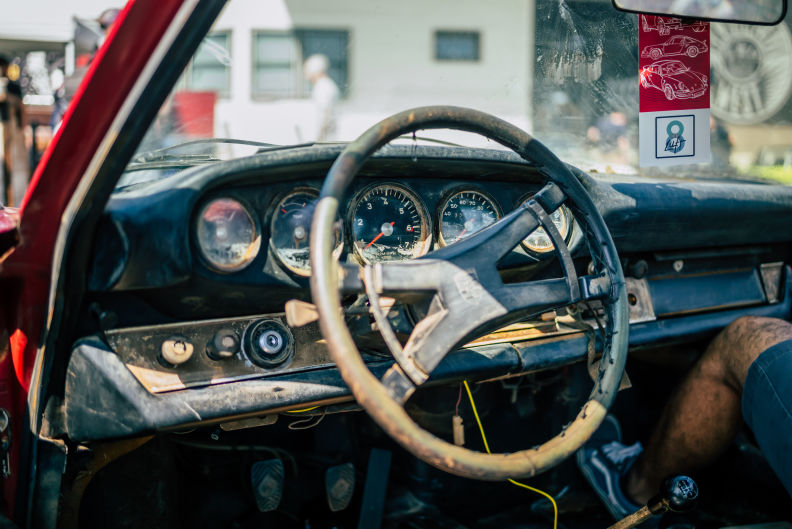 Wandering among these displays were such automotive stars as Rod Emory, Bruce Canepa, and Bruce Meyer, each of whom had their own Porsche gems on display at the event as well. Even more inspiring, however, was the sheer number of children in attendance with their families, representing the next generation of Porsche passion, the next wave of fresh energy that will keep this lifestyle alive. 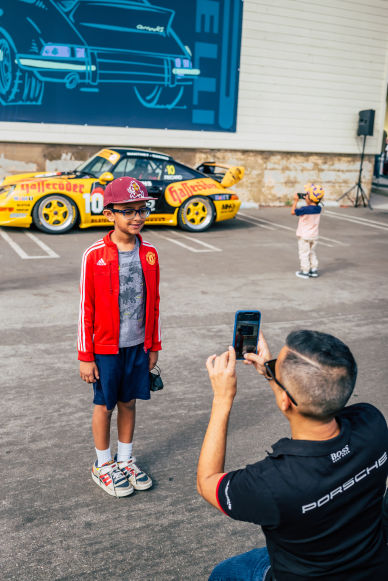 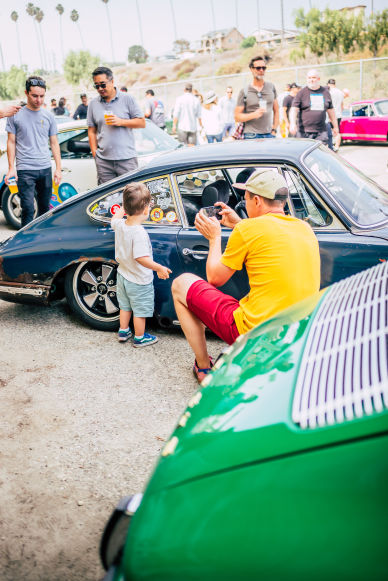 Whether young or old, new enthusiast or respected builder, Luftgekühlt always has something for everyone, and this year was no different. Once again, Luftgekühlt reminded us all of why we keep the event permanently stamped on our calendars. 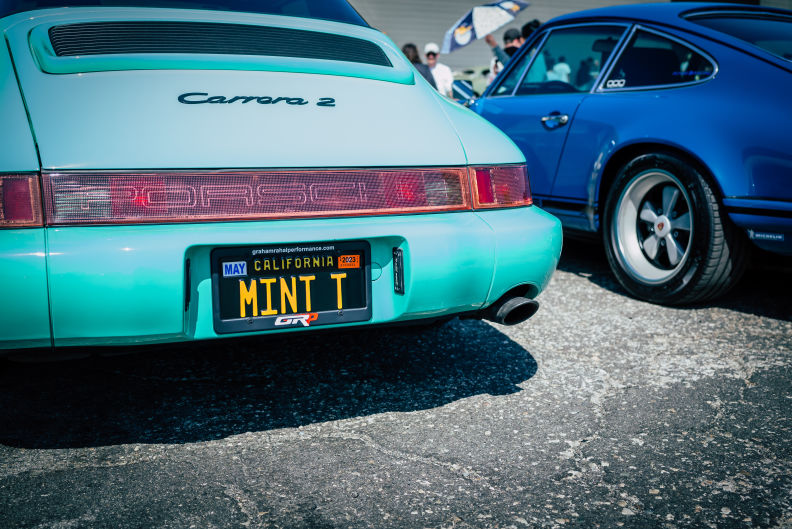 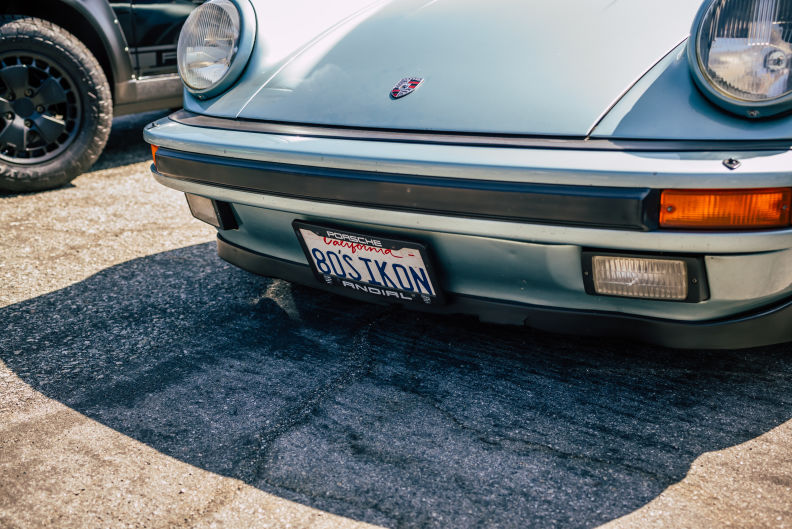 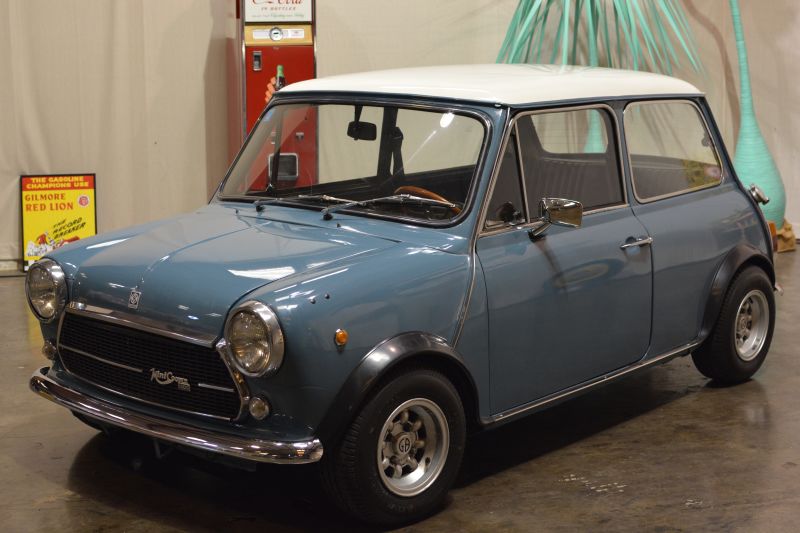 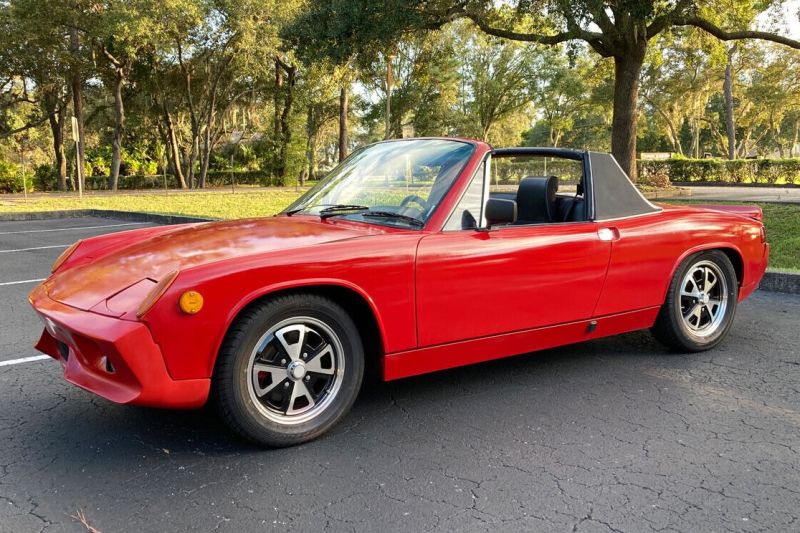 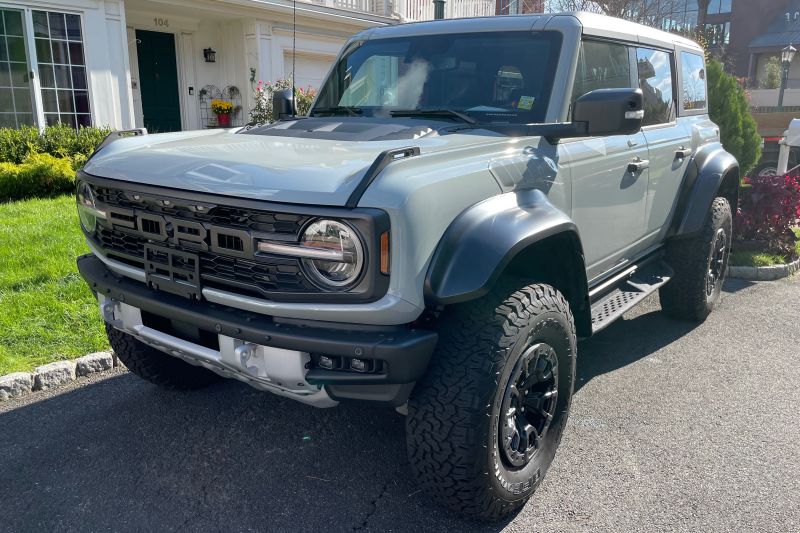