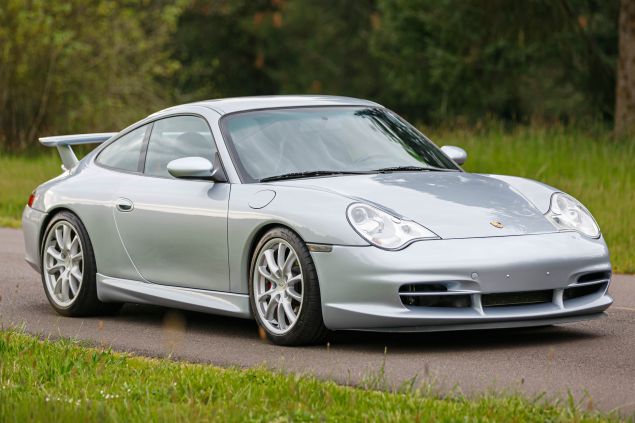 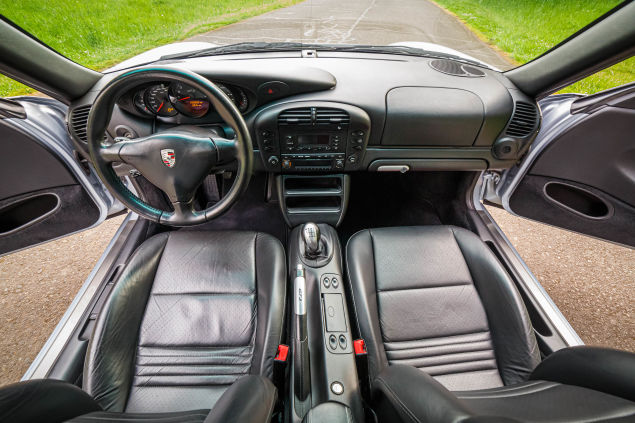 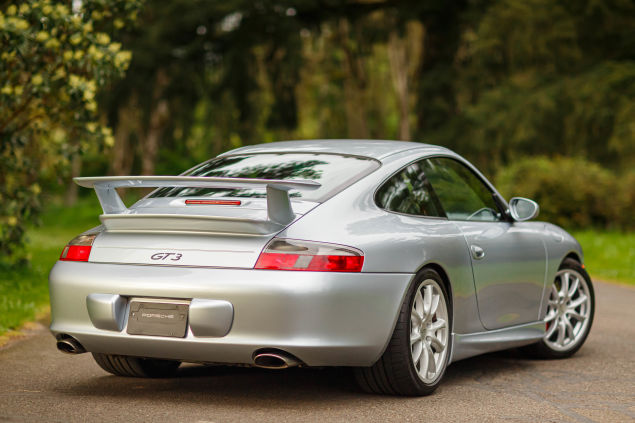 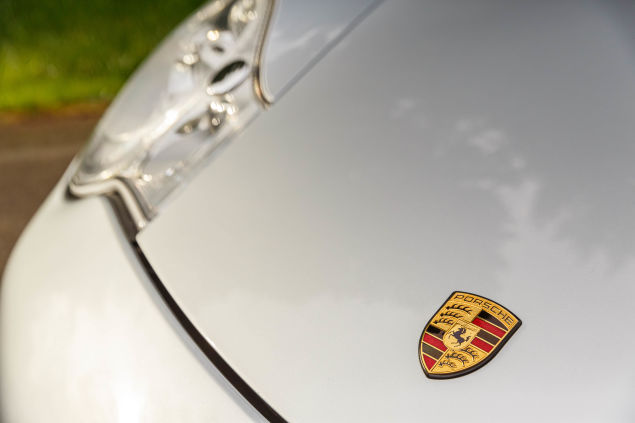 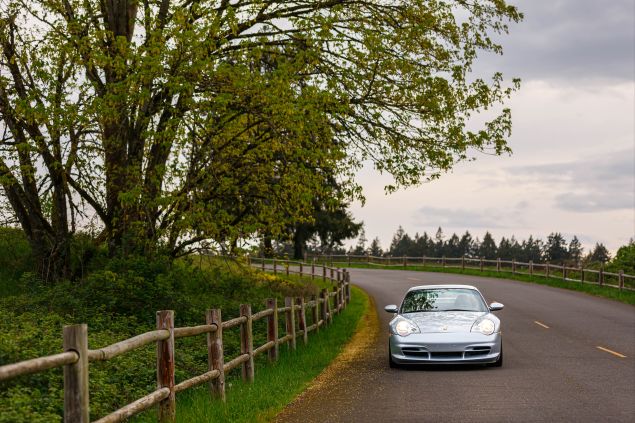 Say "GT3" and enthusiasts know that they will have a truly special automotive experience unlike anything else. This 996 GT3 is made even more rare thanks to reportedly being 1 of just 16 Polar Silver examples imported to North America. Since 2016, the seller has spent more than $28k on servicing and has addressed key components such as the coolant pipes, radiators, water-pump, clutch, flywheel, and shift-cables. Some choice upgrades further enhance this highly capable performance car that features the legendary "Mezger" flat-six engine. This well-sorted GT3 is the answer for those seeking the ultimate version of a pure driving experience.

This 996 GT3 was reportedly sold new in Virginia on July 16, 2004 and remained there until the seller purchased it in late 2015. The seller reports that this GT3 has been kept in California and Washington state since 2015. Included service records since 2016 show that the seller has spent more than $28k and has addressed many key components. Upgrades include but are not limited to 911 Design welded coolant pipes, CSF radiators, RSS Tarmac engine mounts, Shark Werks lightweight flywheel, Guard Transmissions limited-slip-differential, and GT3 RS-style shifter/shift-cables.

The 996-chassis was produced from 1999 – 2005 and brought the US market its first taste of the GT3 in 2004. Being the lightest and smallest of all US-bound GT3s and not having Porsche Stability Management, this version is lauded by many as the purest form of the GT3. Power comes from a 3.6-liter “Mezger” flat-six developing 385 horsepower, driving the rear wheels via a 6-speed manual transmission and limited-slip-differential. GT3s are visually distinguished via a revised front bumper and matching rear wing.

Some options are highlighted, while a VIN Analytics equipment list in the gallery below. 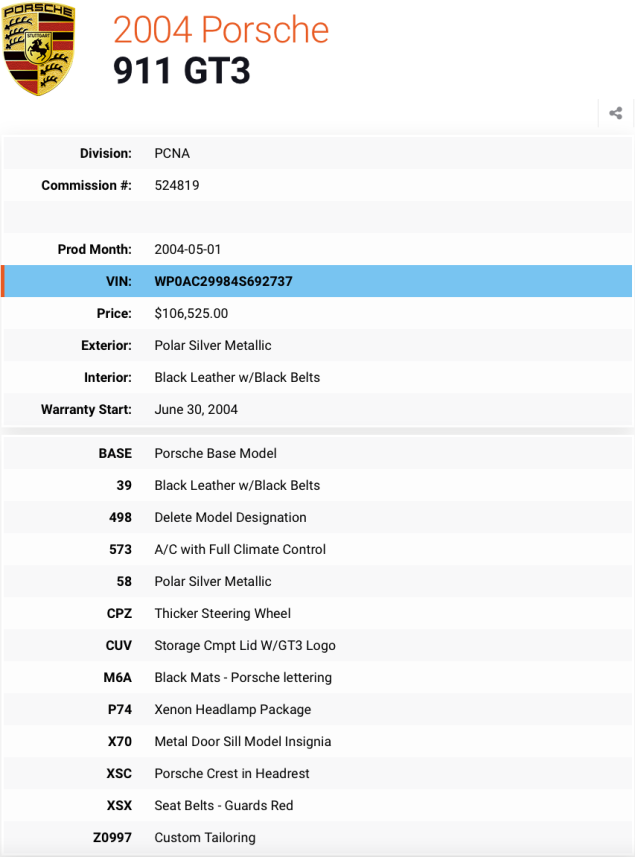 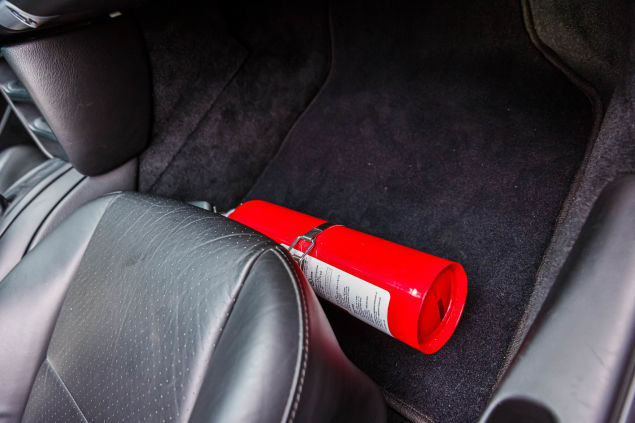 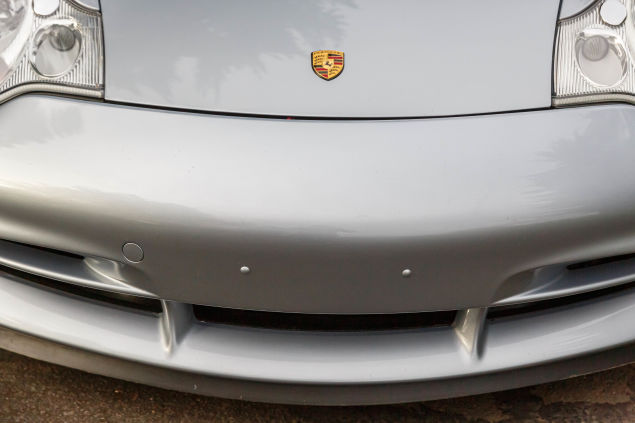 Over $28,000 has been spent on servicing since 2016. Documentation is presented below and in the main gallery. 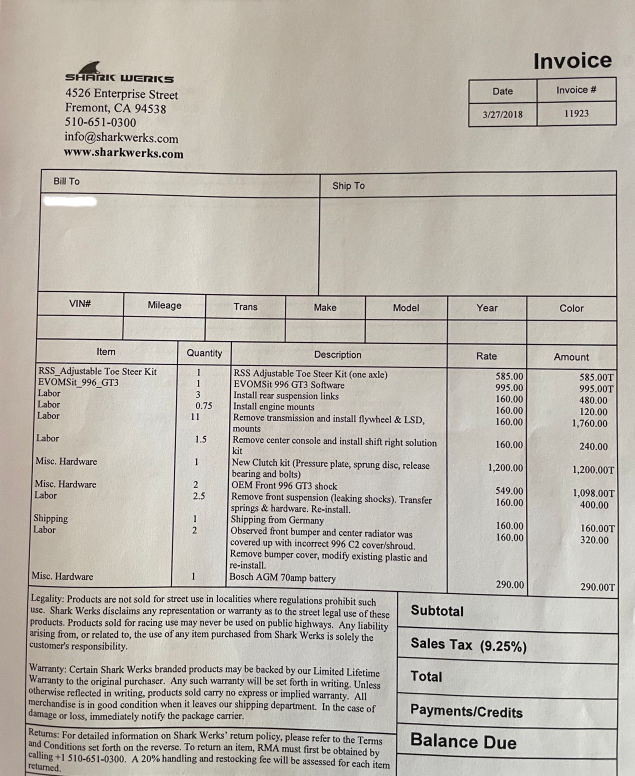 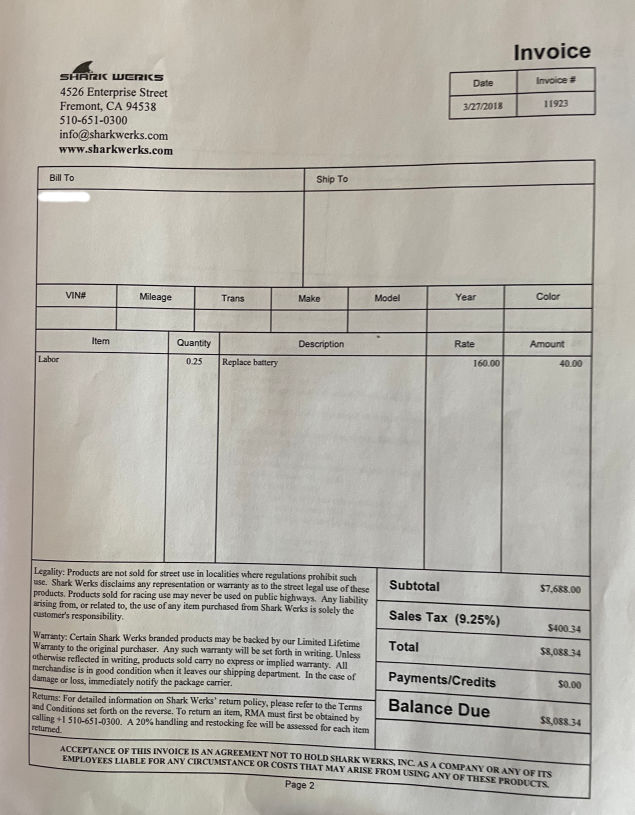 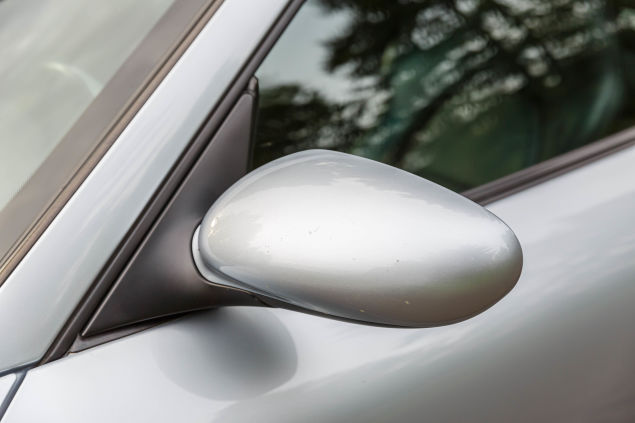 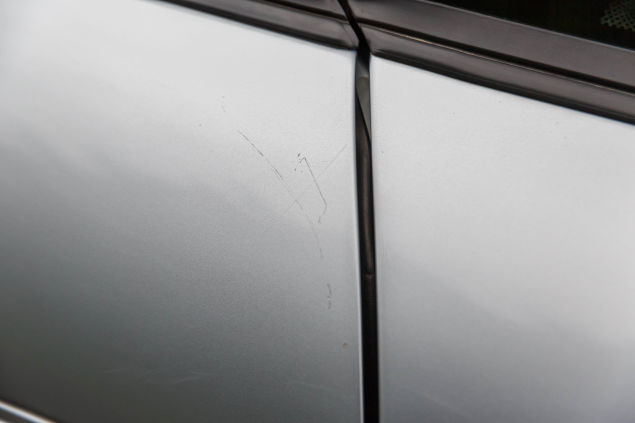 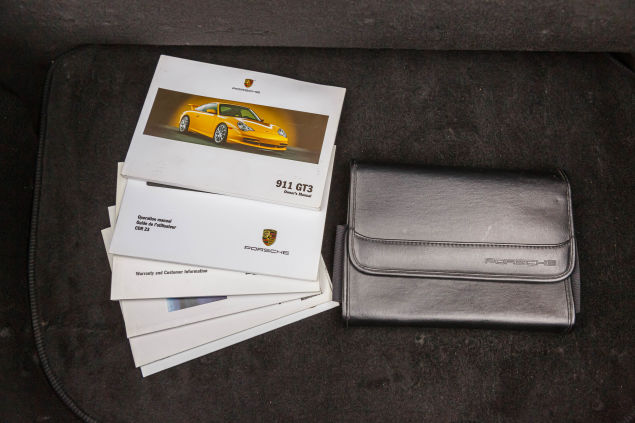 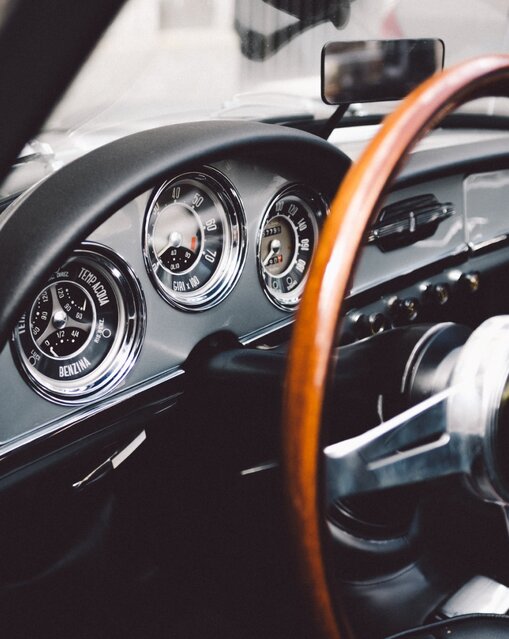 Enjoying our selection of classic cars?

Subscribe to stay notified about new listings and receive marketplace updates. You can cancel at any time, and we won't give away your email address or spam you.