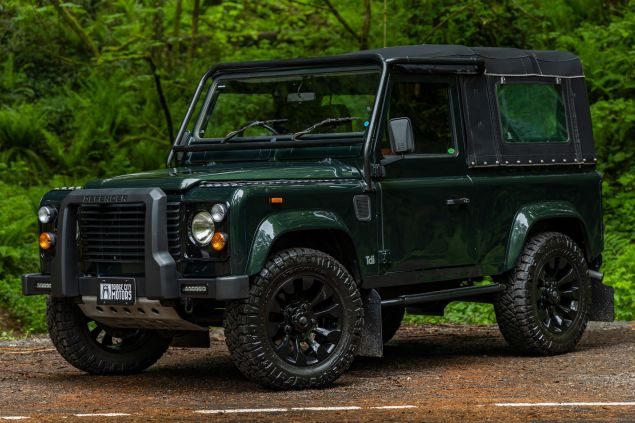 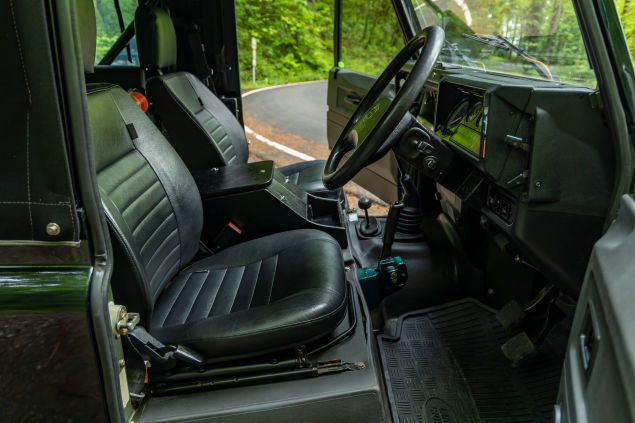 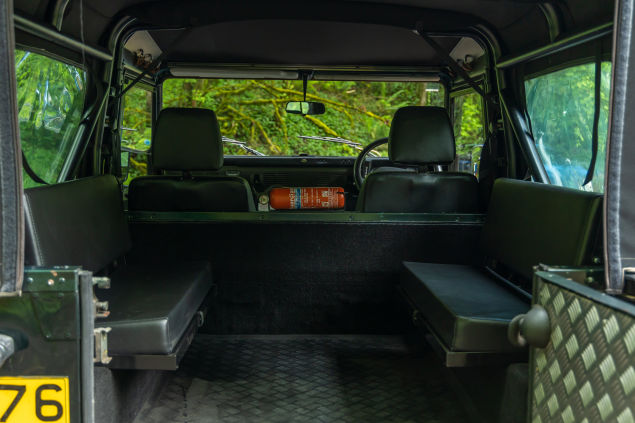 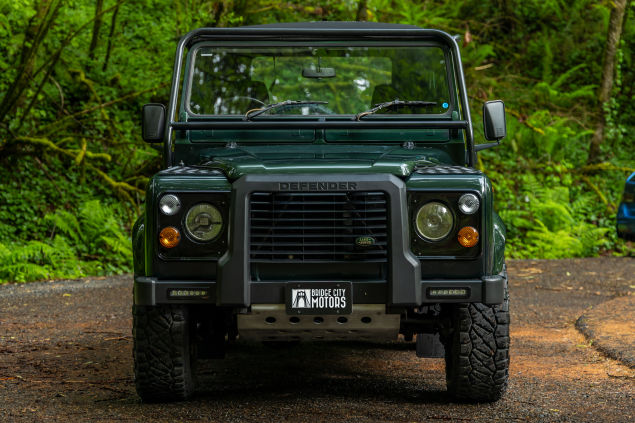 The Land Rover Defender is legendary for its off-road capabilities. This UK-spec D90 200tdi offers US buyers a fuel-efficient and durable turbodiesel engine paired with a 5-speed manual transmission. After being imported in 2018, the vehicle received over $17,000 in servicing that included replacing the water pump, rebuilding the front and rear driveshafts, replacing the powering steering box, and much more as detailed below. Additional upgrades include 18-inch "Sawtooth" wheels with Nitto Ridge Grappler tires along with various exterior and interior enhancements. This rugged and well-built Defender 90 is ready to transport its next owner anywhere they want to go.

This UK-spec Defender 90 received a full repaint and color change to Dark Green Metallic prior to being purchased by its current owner in August 2019. Subsequent work included replacing the water pump, rebuilding the front and rear driveshafts, and replacing the powering steering box. Upgrades include 18-inch “Sawtooth” wheels with Nitto Ridge Grappler tires, a JetLock e-brake assembly, and a variety of Land Rover accessories such as a front nudge-bar. The selling dealership has listed the vehicle on behalf of the owner and states service records since 2019 are included.

Land Rover released the Defender series in 1983 as a heavily updated version of the Series III. Defenders received big upgrades in the form of a redesigned suspension utilizing coil-springs for increased ride-comfort and better handling, permanent 4WD system derived from the luxury-market Range Rover, an updated interior, and taller one-piece windshield. Three versions were produced, the 90, 110, and 127, with each number corresponding to the length in inches of the wheelbase. ROW examples such as the one featured here were offered with a reliable and torquey turbodiesel engine that has become increasingly desirable to US enthusiasts. 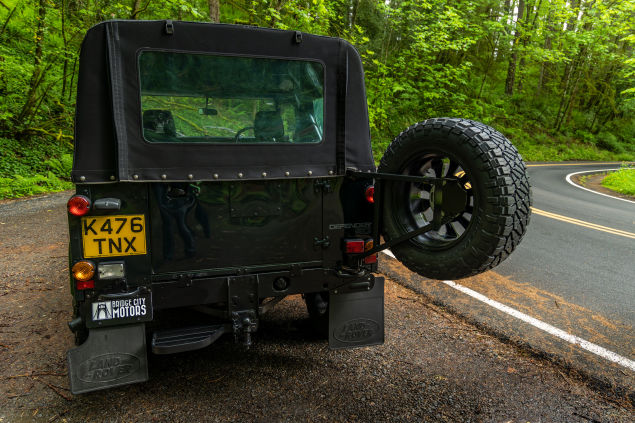 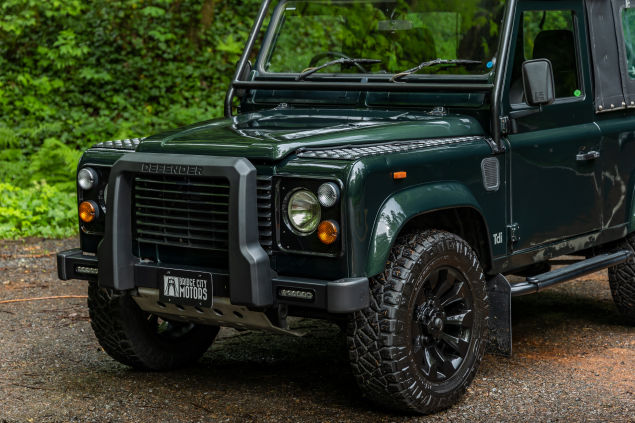 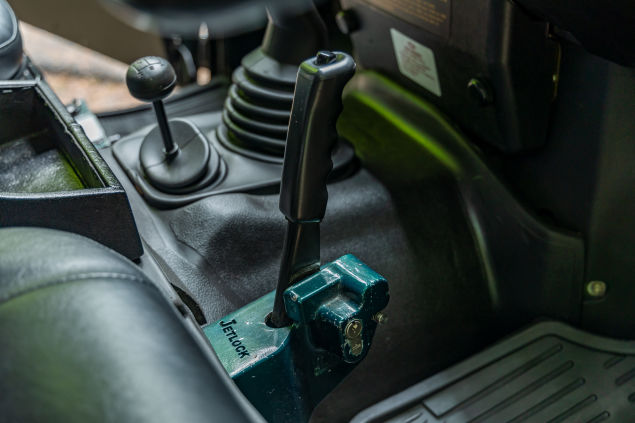 Service records since 2019 are included. Work was performed in Portland, Oregon at 503 Motoring and PDX British, with receipts totaling more than $17,000 as shown in the gallery below -- and includes the following items: 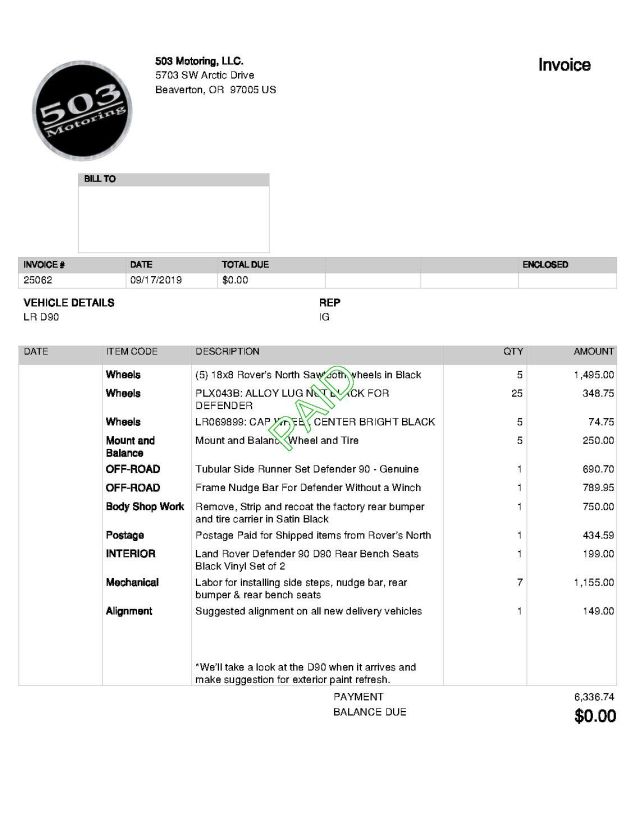 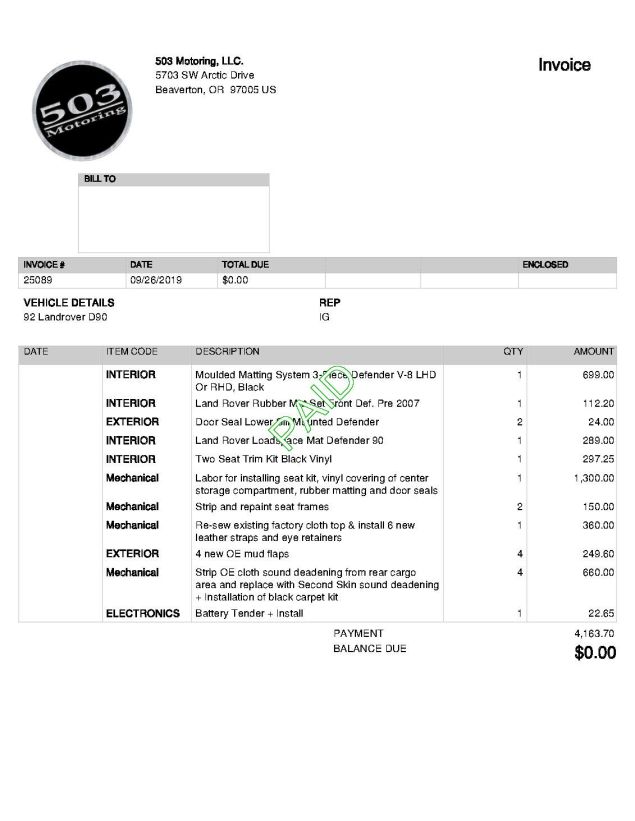 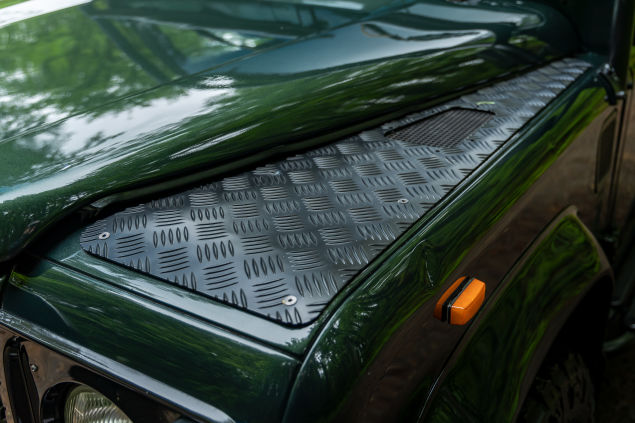 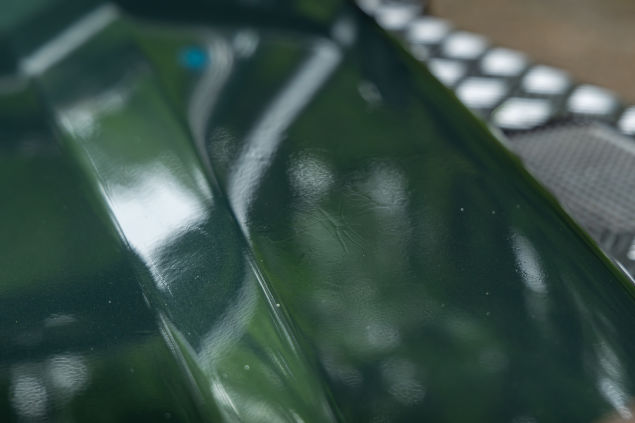 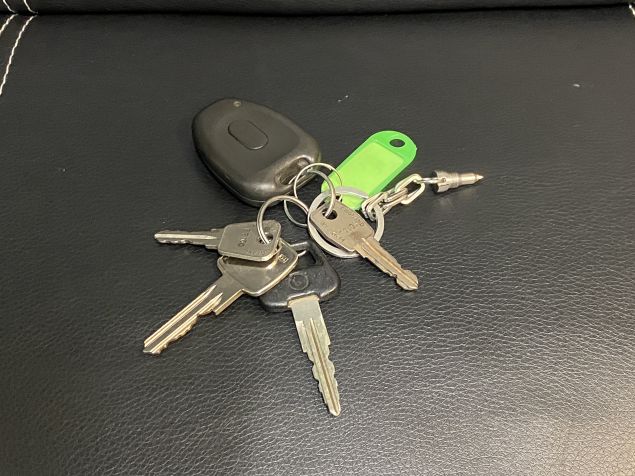 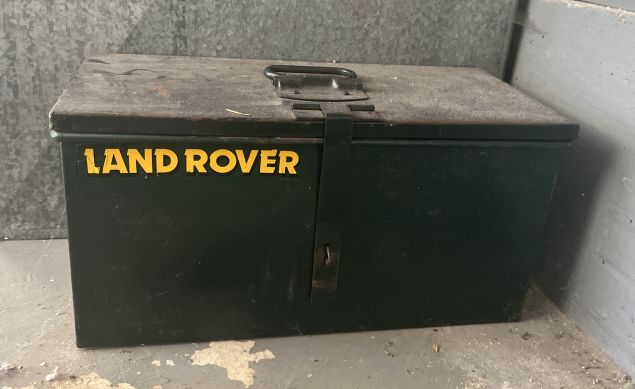