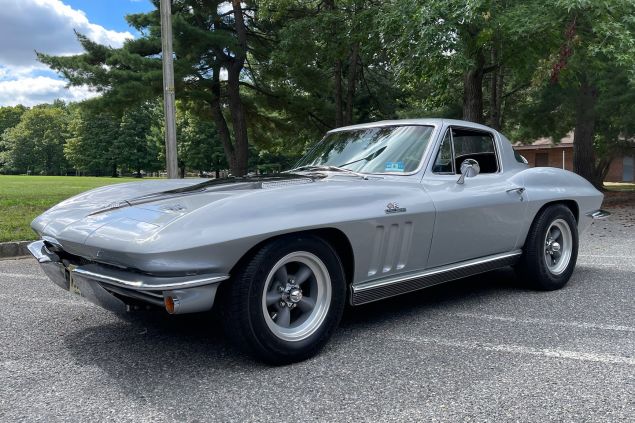 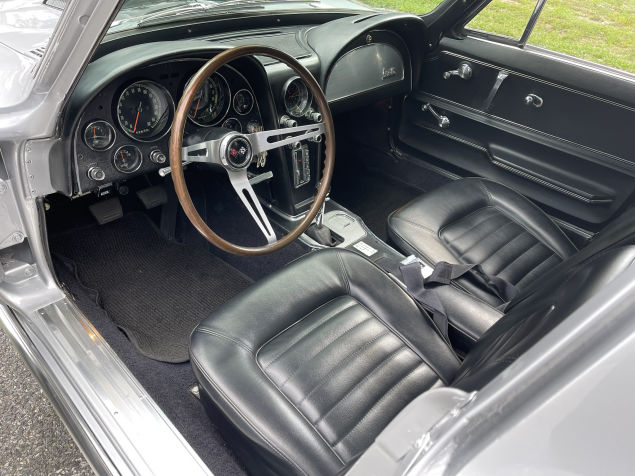 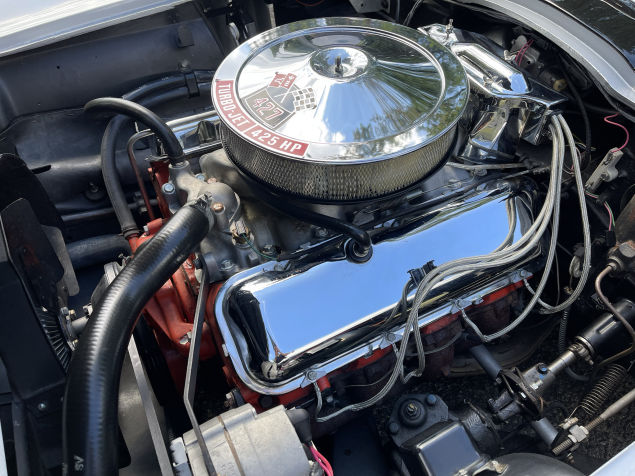 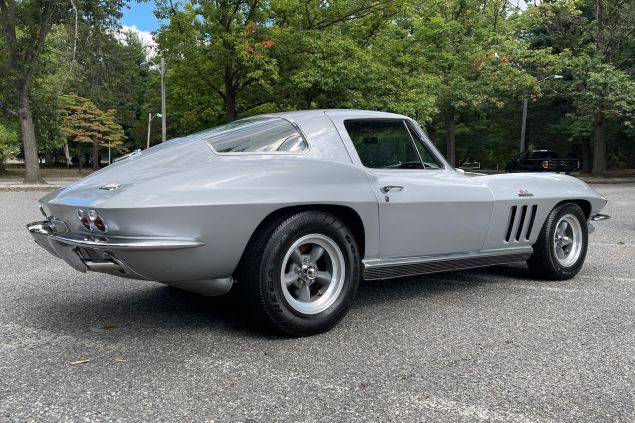 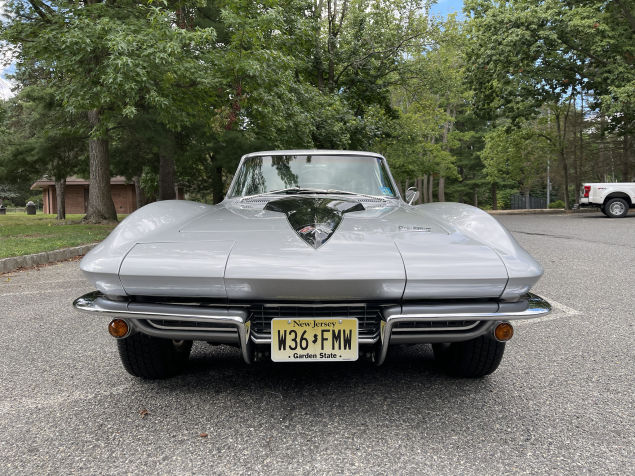 Some truly herculean cars were created and built during the 1960s. This 1966 Corvette is one such monster thanks to a Turbo-Jet 427ci, 425 horsepower big-block V8 engine backed by a 4-speed manual transmission. A 2015 respray in factory silver covers a refurbished black interior. Other refurbishments include a period-correct replacement engine, rebuilt gearbox, and rebuilt rear differential with new brakes and operational e-brake setup. Modifications are limited to an aluminum radiator with auxiliary electric fan and period-correct alloy wheels. This Corvette is ready to take its next owner for backroads fun or a cruise down Woodward Avenue.

This Corvette was reportedly ordered as a 427/425 car and received a period-correct 427ci V8 replacement engine prior to the seller’s purchase in 2015. At the time of purchase the seller had the car resprayed the original silver color by the dealer from whom he purchased. The rear-end was rebuilt under the seller and the e-brake assemblies were reinstalled. Included documentation shows over $18,000 has been spent since 2005, including rebuilding the gearbox, refurbishing the seats, carburetor replacement, and rear differential rebuild. Service documents, factory wheel covers, and a service manual are included.

The C2 Corvette was launched in 1963 and was originally only available with a small-block V8 engine. The 427ci “big-block” V8 engine was launched in 1966, with the “Turbo-Jet” version seen here offering the prodigious output of 425 horsepower and 460 lb-ft of torque. This engine required fitment of a different hood, which features a bulge in the center. Functional heat extraction vents in the fenders were also added for 1966. Other exterior changes for 1966 include a different front grille, elimination of the roof-mounted extractor vents, and a Corvette emblem on the hood. 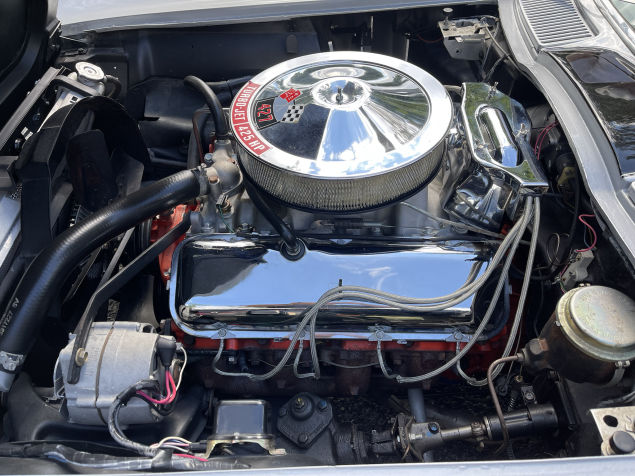 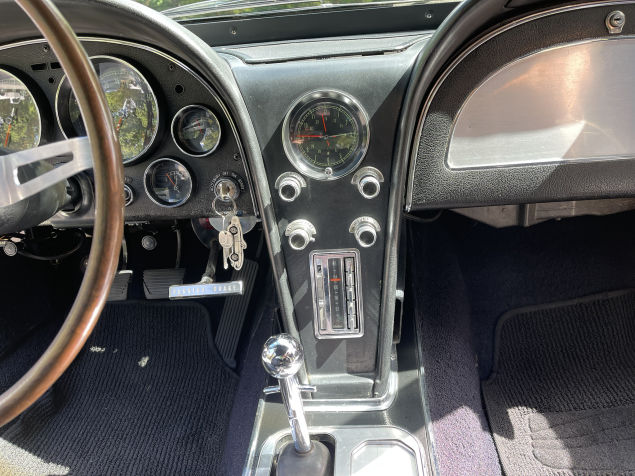 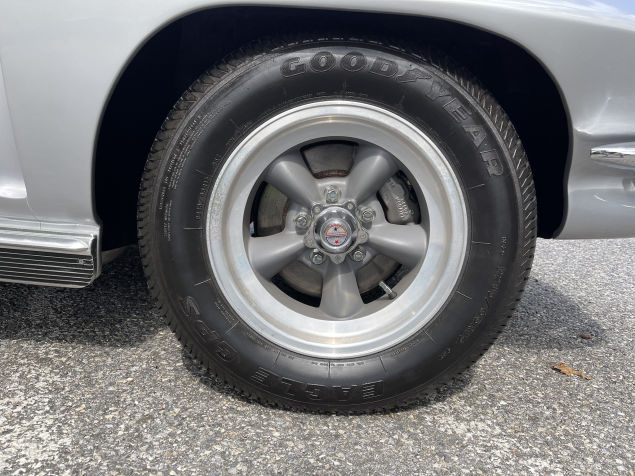 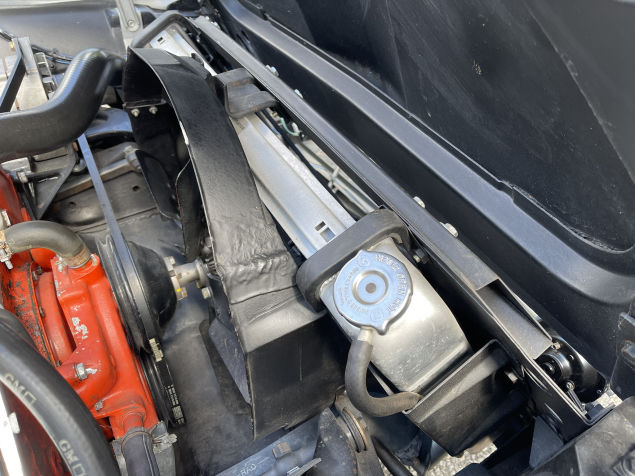 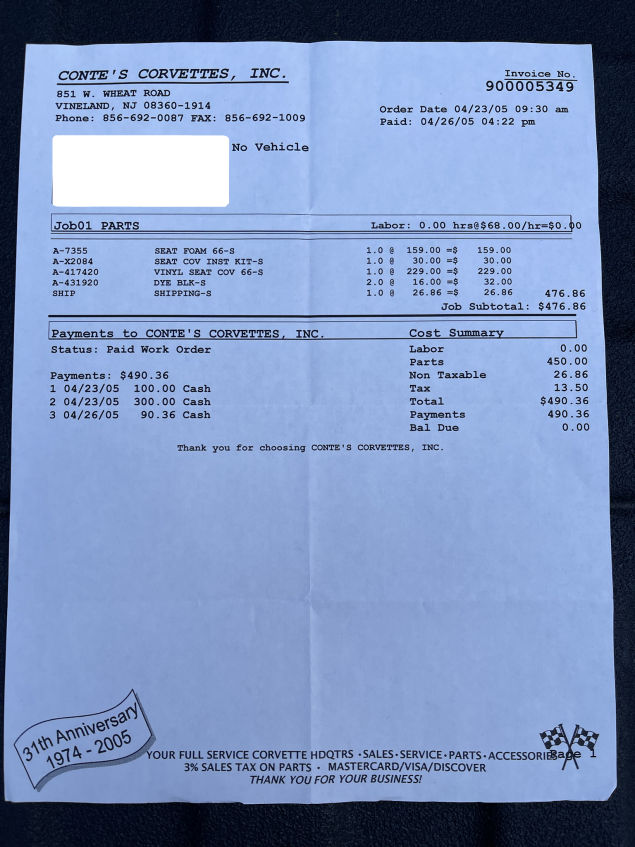 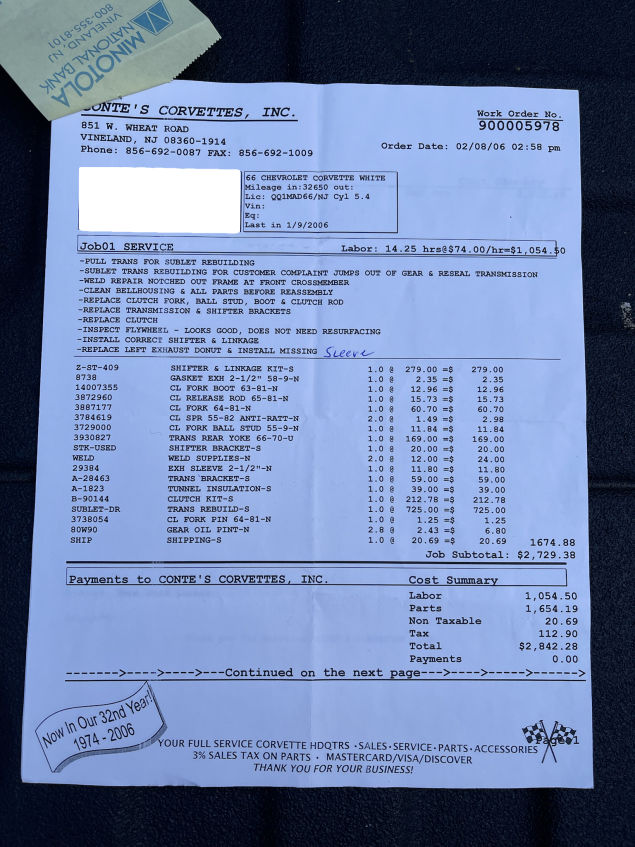 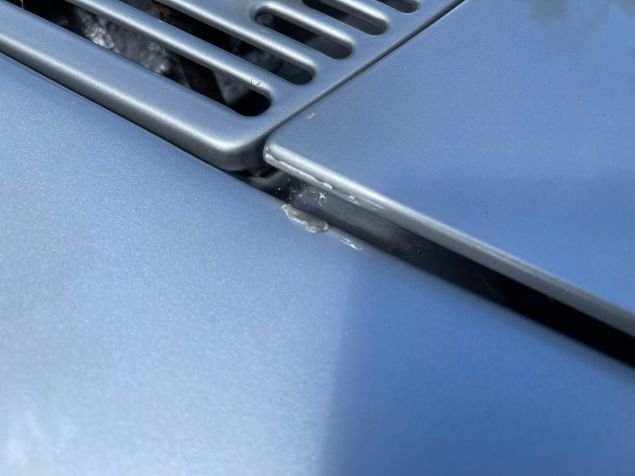 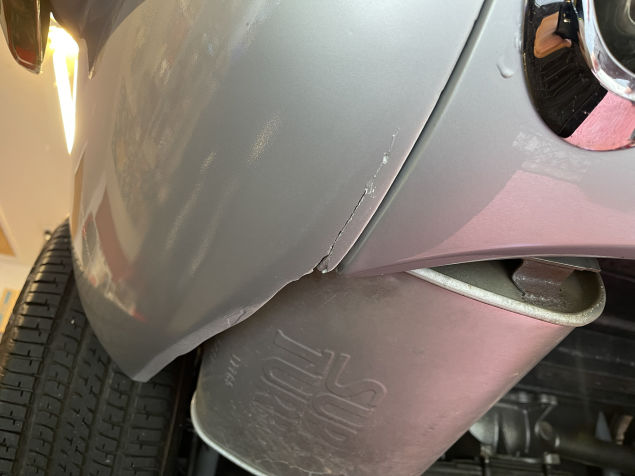 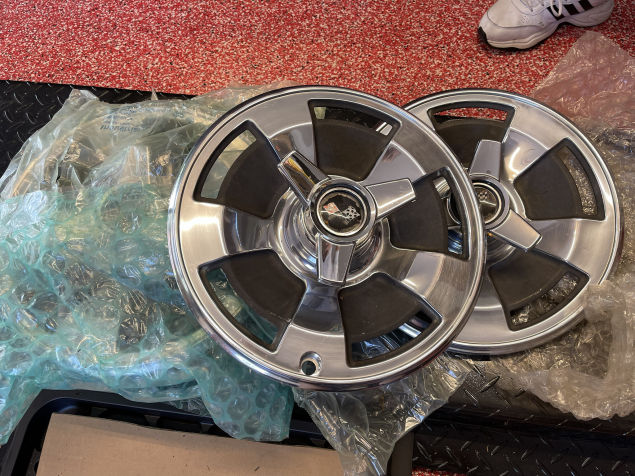 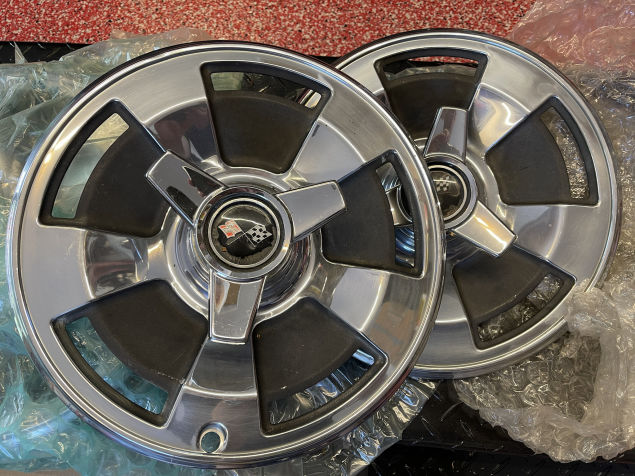