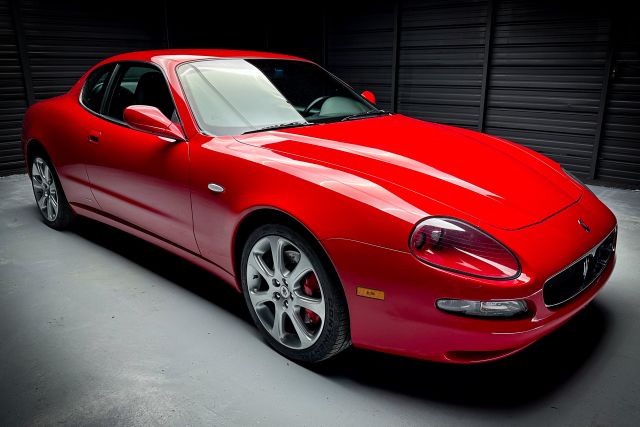 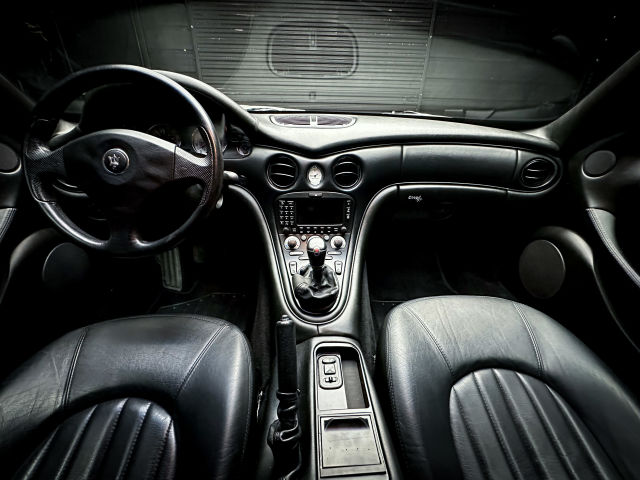 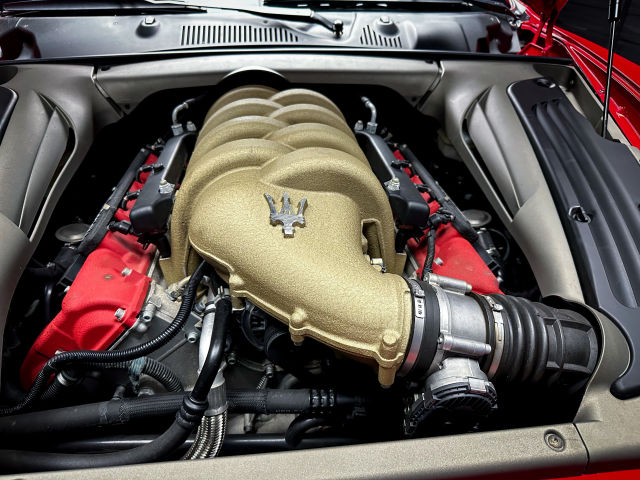 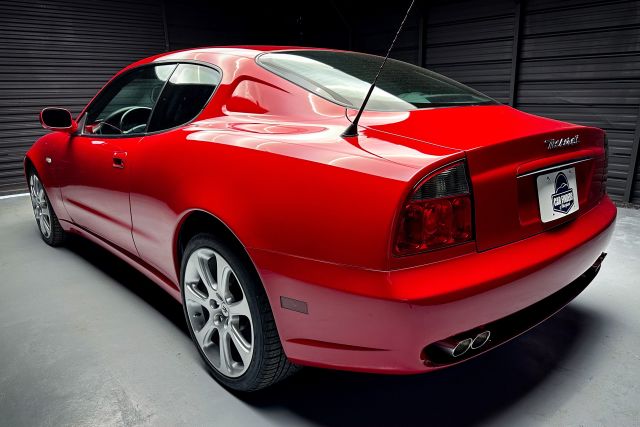 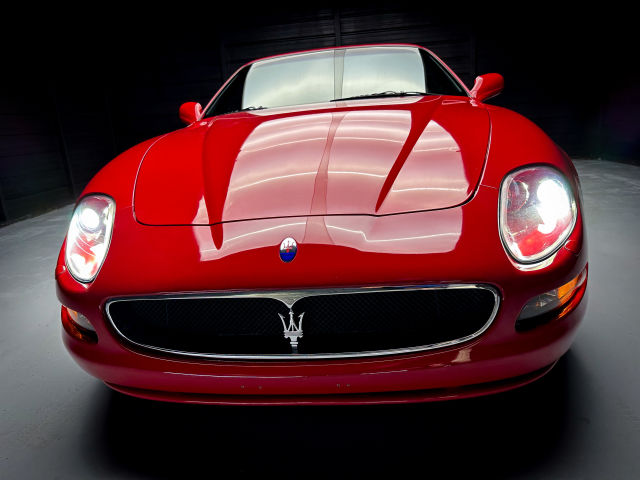 The Maserati Coupé elegantly recalls the company's legendary racing history and pairs it with Giugiaro-designed bodywork. This reportedly accident-free example shows just 19k miles, is finished in classic Rosso Mondiale over a black leather interior and is equipped with the desirable 6-speed manual transmission paired with a mellifluous Ferrari-based 4.2L V8 engine. The included Carfax report for this highly original Coupé shows long-term ownership as well as some service history, and the car appears to be unmodified. This stylish grand touring Coupé is ready for its next owner to enjoy pure-bred Italian motoring.

Per the included accident-free Carfax report this Maserati Coupé was sold to its Florida-based first owner in December 2002. In December 2003 the car moved with its second owner to Maryland, where it stayed until it was purchased by the selling dealer in September 2022, now showing 19,800 miles. The vehicle appears to be highly original and unmodified. Some service history is shown on the included Carfax report. The owner’s manuals and three keys are included.

The Maserati Coupé, also known as the 4200GT, was launched in 2001 and was highly anticipated in the US market since its predecessor was not sold here. The drivetrain consists of a Ferrari-based 4.2L V8 engine developing 385 horsepower, in this example routed through an uncommon 6-speed manual gearbox to the rear wheels. Four occupants are cossetted in a leather-lined interior that also has such niceties as driver’s seat memory and a navigation system. Series production ended in 2007. 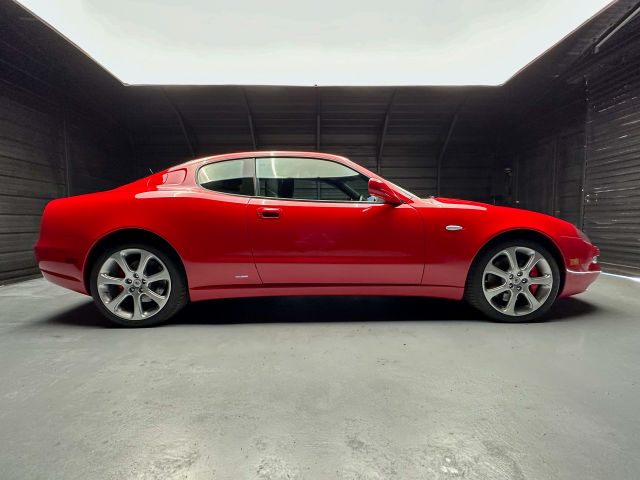 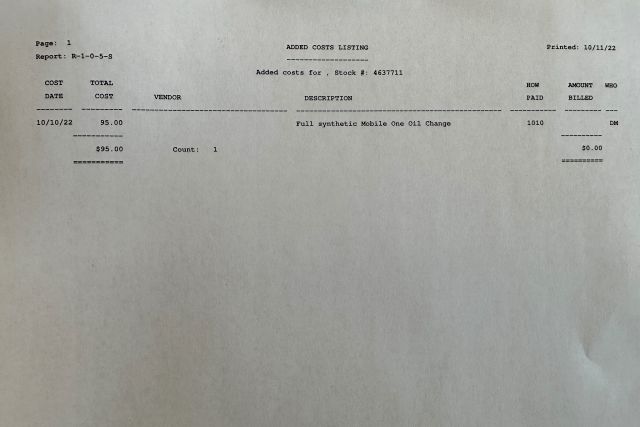 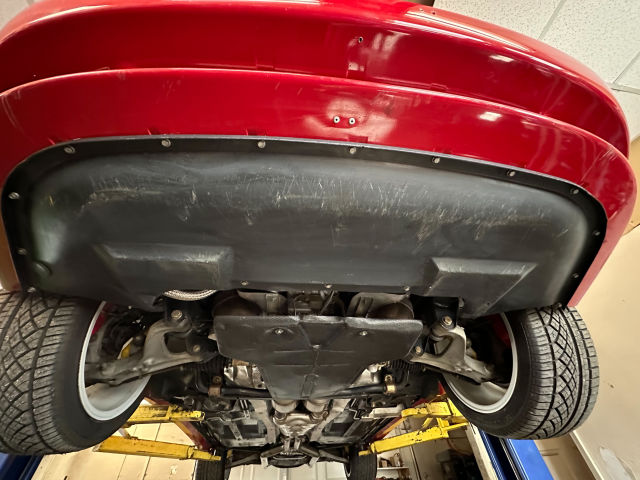 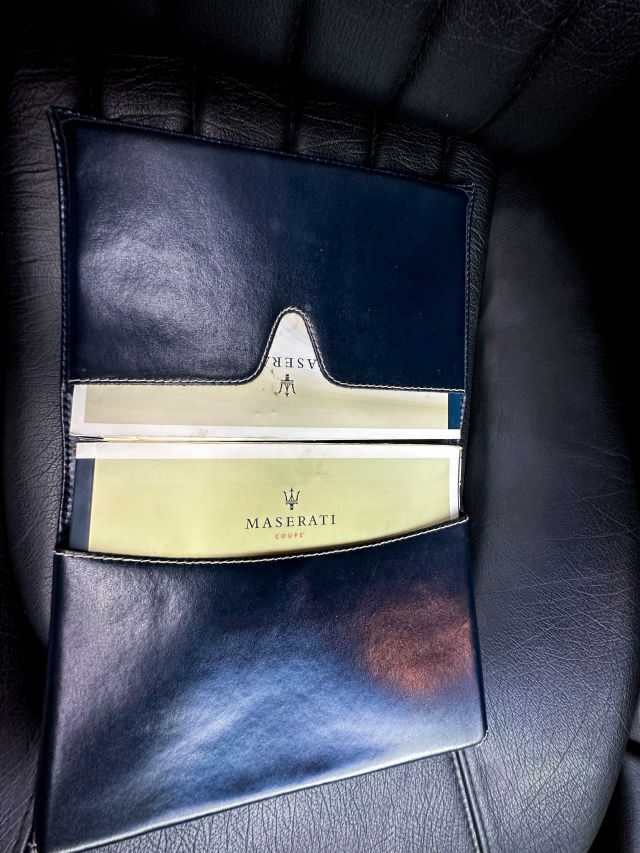 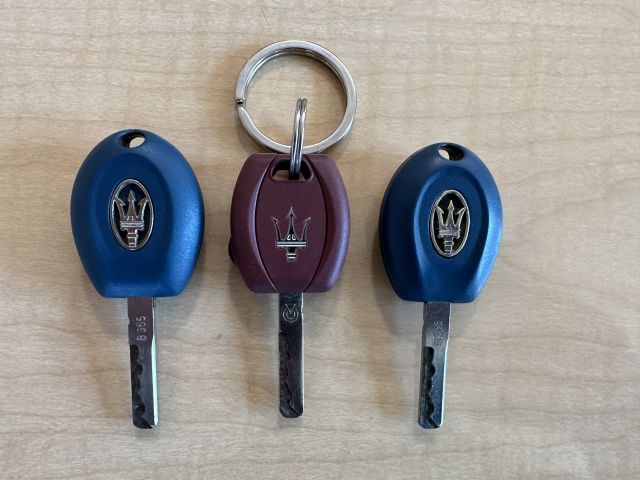