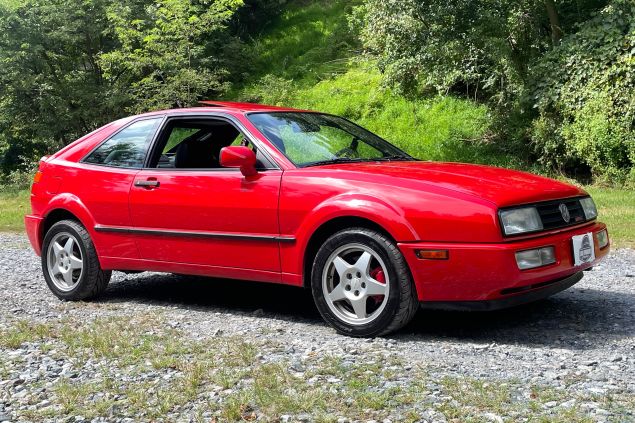 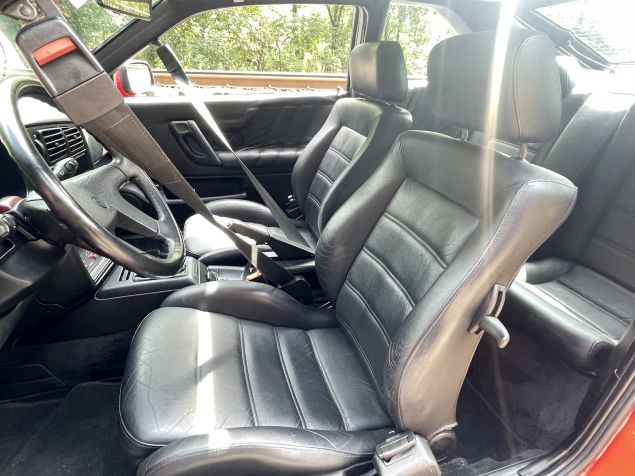 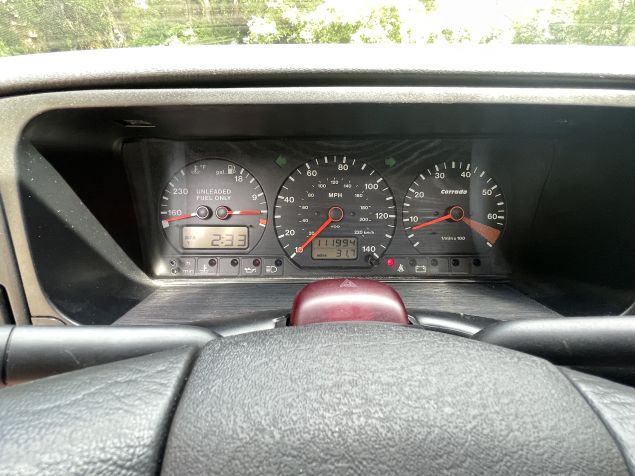 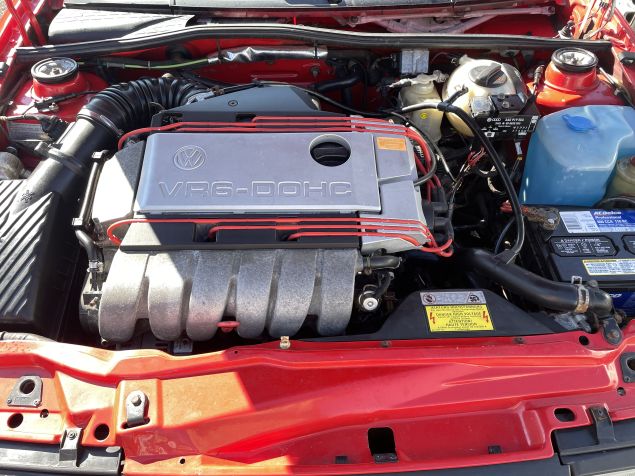 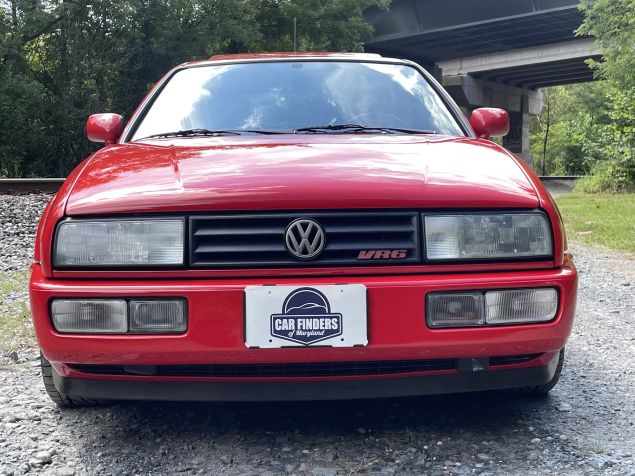 1990s sport coupes don’t get much more stylish than the Volkswagen Corrado. This 112k-mile accident-free example features VW’s lively 2.8L VR6 engine paired with a desirable 5-speed manual and recently had $2,500 in maintenance completed. Apart from a Borla muffler Kenwood stereo, and red-painted brake calipers, this Corrado is refreshingly stock and appears to have had loving owners, based on its current condition. Model-specific features such as the movable rear spoiler and wider front fenders further enhance the Corrado SLC's presence. Whether driven enthusiastically on a back road while listening to the sonorous VR6 or just sitting still, this Corrado is sure to turn heads for its new owner.

Per the included accident-free Carfax report, this Corrado SLC was sold new to its Illinois-based on in March 1994. The car would remain in Illinois until November 2021, at which time it moved to Maryland. A Borla muffler, red-painted brake calipers, and Kenwood audio unit appear to be the only modifications. The selling dealer has spent more than $2,500 on maintenance and repairs, details of which can be seen in the Servicing & Documentation section. Two keys are included.

The Volkswagen Corrado was launched in 1989 and was based on the Mk2 Golf/Jetta platform, with a transverse-mounted front engine driving the front wheels. Powered by a narrow-angle 2.8L VR6 engine, the ultimate Corrado in the US was the SLC, short for Sport Luxury Coupe. The use of the VR6 engine necessitated Mk3-chassis suspension components and wider front fenders. One the Corrado's hallmark design features was its movable rear spoiler. Highly regarded in the '90s, the Corrado VR6 is still sought after today by enthusiasts. 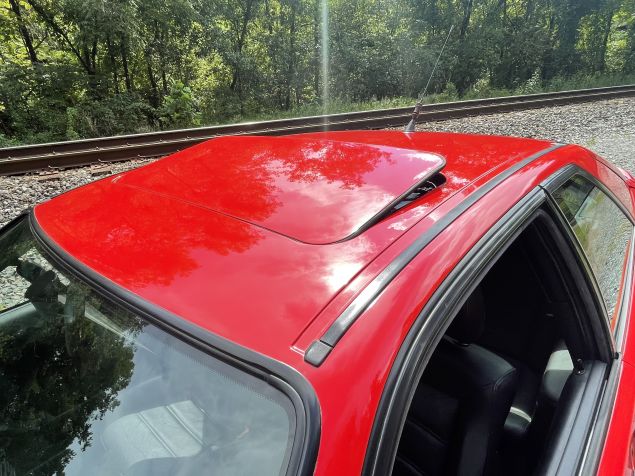 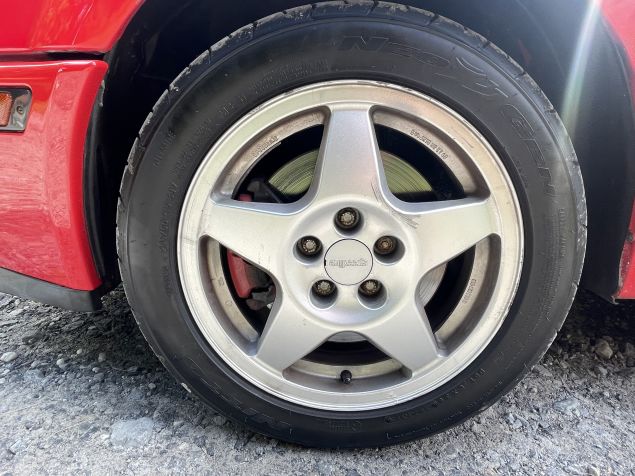 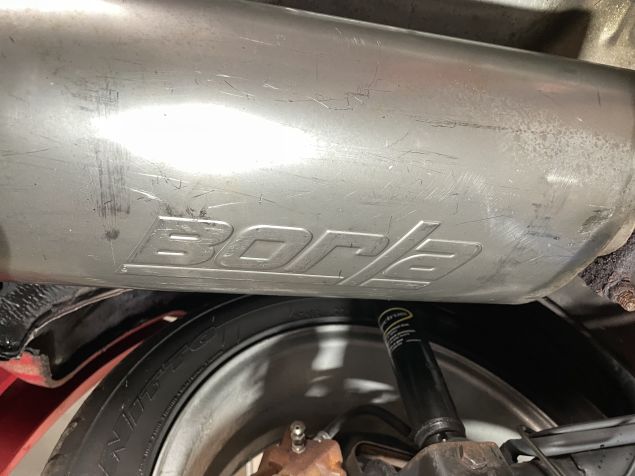 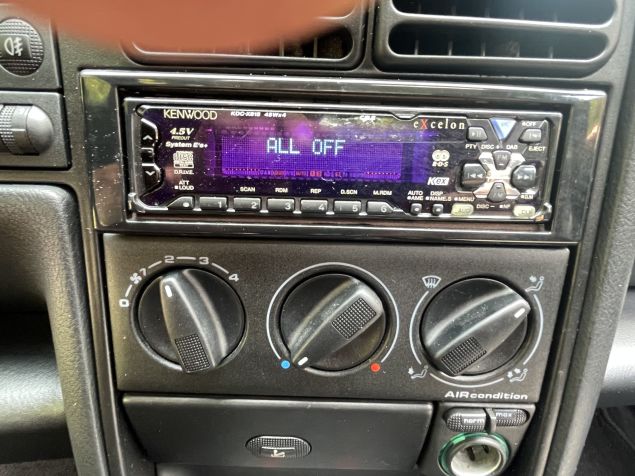 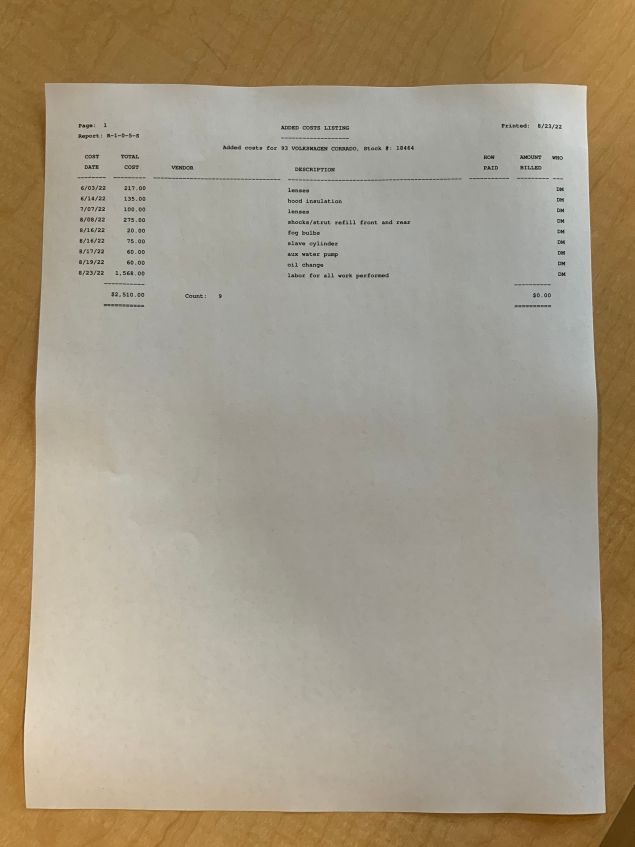 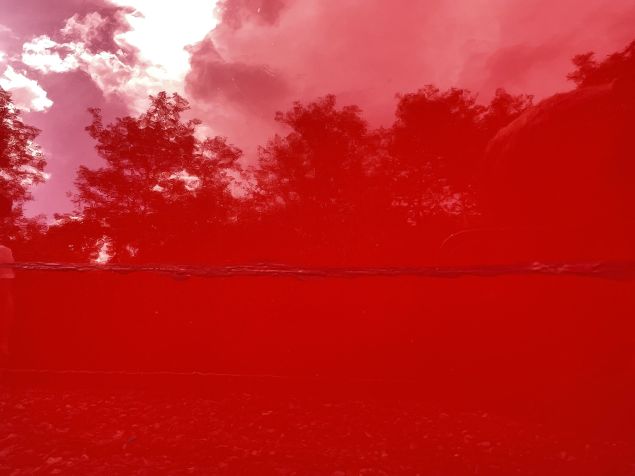 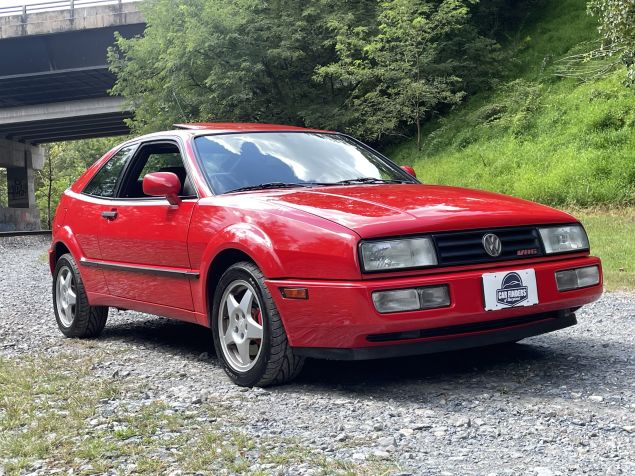 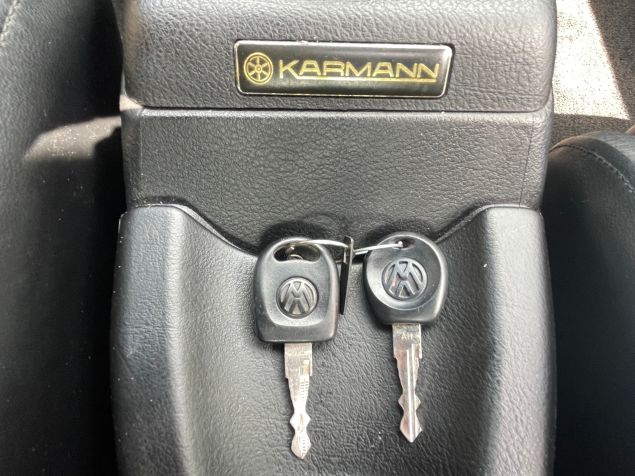