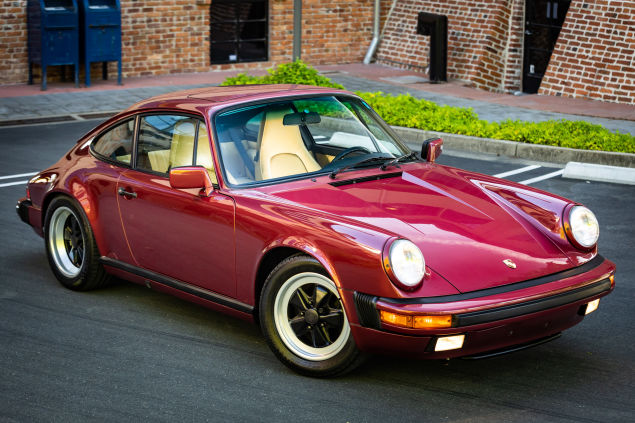 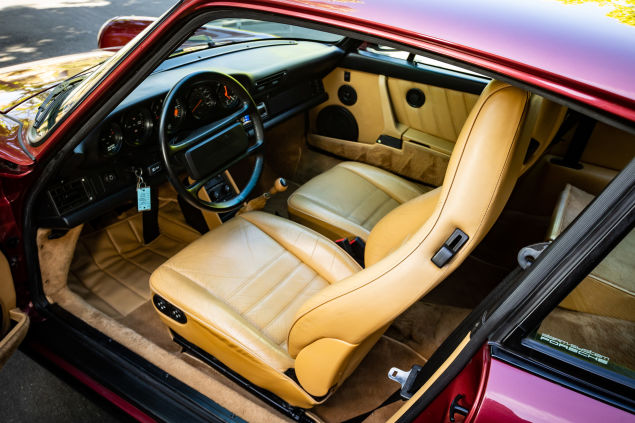 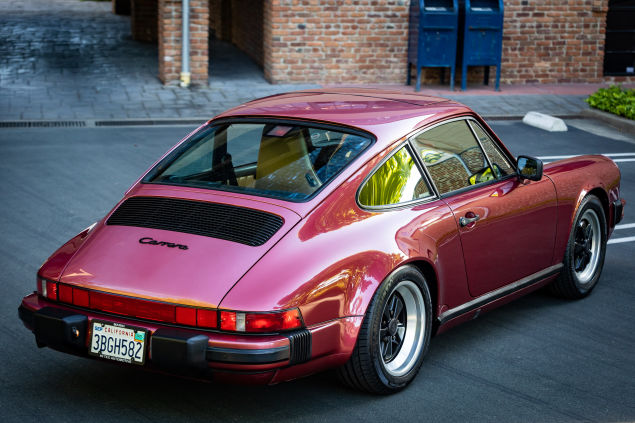 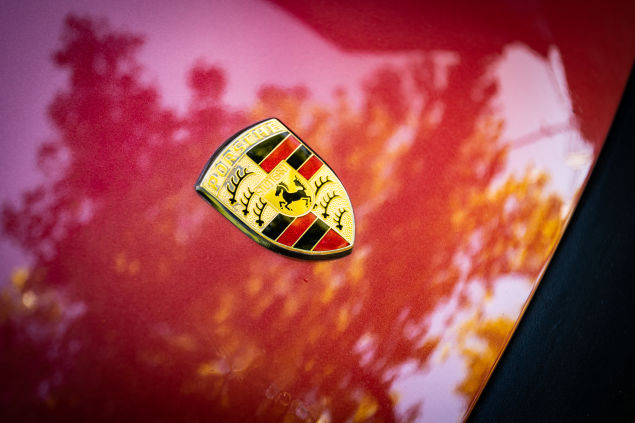 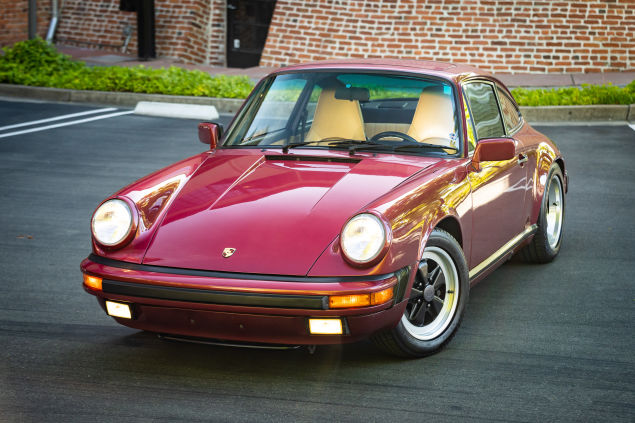 Cars offering analog driving experiences are becoming increasingly rare. This mechanically original “G-series” 911, finished in one-year-only Velvet Red Metallic, provides a pure driving experience unlike almost anything available currently. Long-term ownership since 1997 and service records since 1989 enhance an already compelling package. Modifications appear to be limited to aftermarket audio components. Marking the end of the original-chassis era, this 911 is sure to make a wonderful addition to the garage of anyone seeking an unfiltered Porsche experience.

This last-year "G-series" 911 Coupe was sold new in September 1989 and purchased by the current owner in 1997. The included accident-free Carfax report begins in 1992 and lists California ownership since. Reputable SF Bay Area Porsche specialist Hi-Tec Automotive is offering this vehicle on behalf of the current owner and has been servicing the vehicle since the owner acquired it 25 years ago. Mechanically original, the majority of the car was repainted in 2004 due to someone "keying” the paint according to the seller. Service documentation, including the factory owner’s manual showing services since 1989, is included.

The “G-series” 911 was launched in 1974 in the US. Visual differences versus its predecessor included a “short-nose” and matching “impact” bumpers to meet new crash standards. 1989 is the final model year for this generation, featuring a 3.2 liter flat-six developing 217 horsepower and 195 lb-ft. of torque. The coveted “G50” 5-speed gearbox improved drivability, while additional standard equipment made the interior more luxurious than ever before. 1989 is also the last year that the 911 utilized the original suspension design, and is devoid of systems like ABS or power steering. As such, these cars are some of the most sought-after 911s produced. 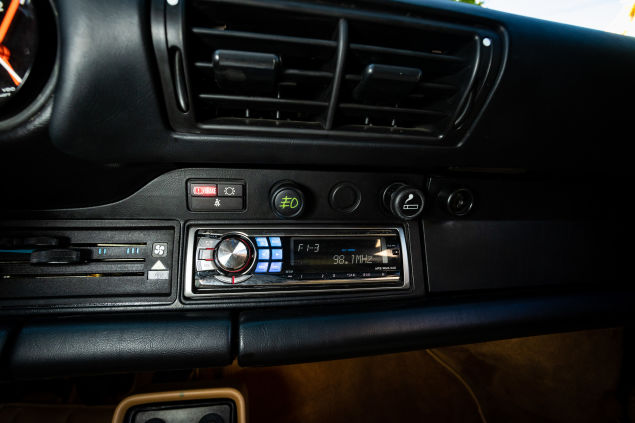 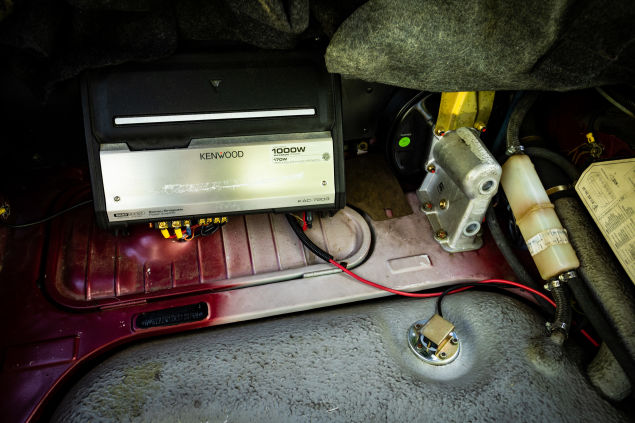 The seller completed a pre-purchase inspection in March 2022 at 101,989 miles, as displayed in the gallery below. To address items that were found during the inspection, the following work was completed by the seller in May 2022 at a cost of $5,782.21, with receipts also provided below: 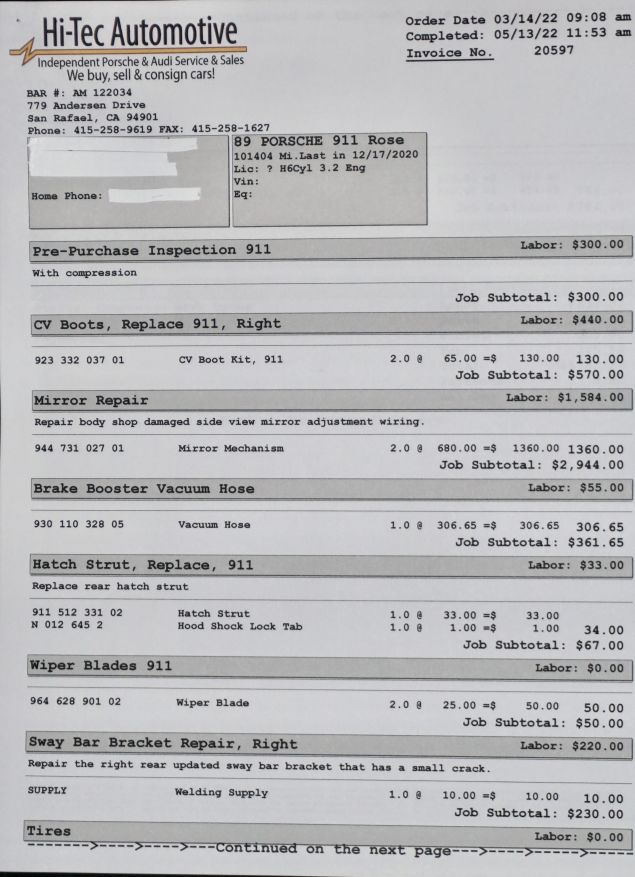 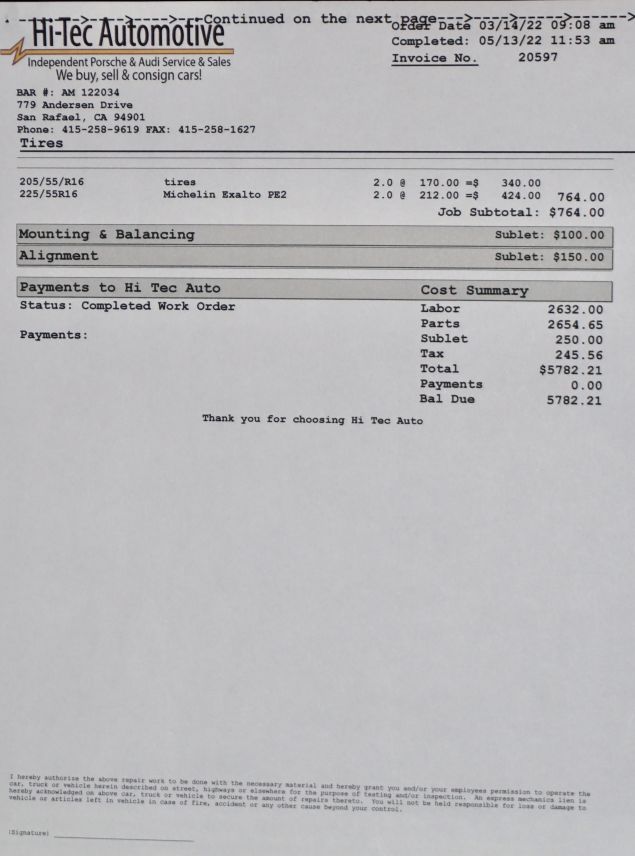 The seller notes a tear in the headliner above the driver's door, a ding in the front valance, and a paint ripple near the lower-right of the front Porsche badge.

Additionally, the seller states that paint touch-ups are applied to chips on and below the front passenger-side headlight ring, above the driver's-side front wheel, the lower front bumper, a rear deck-lid scratch, and to cracks on the passenger-side mirror. 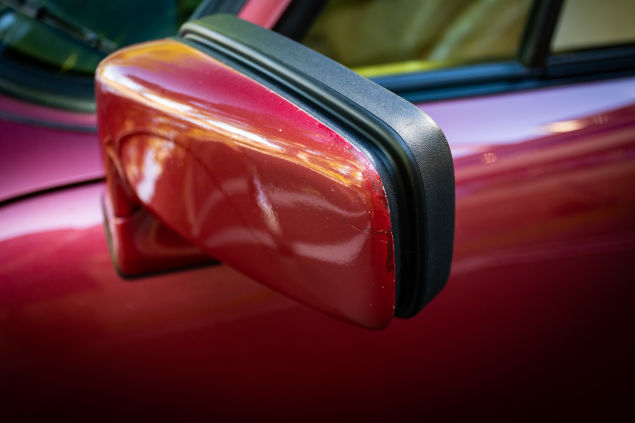 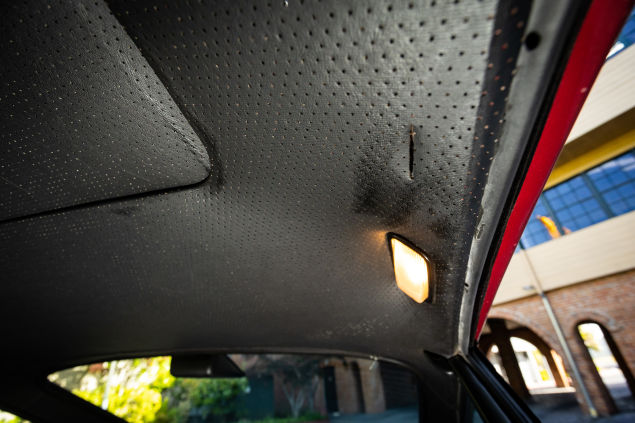 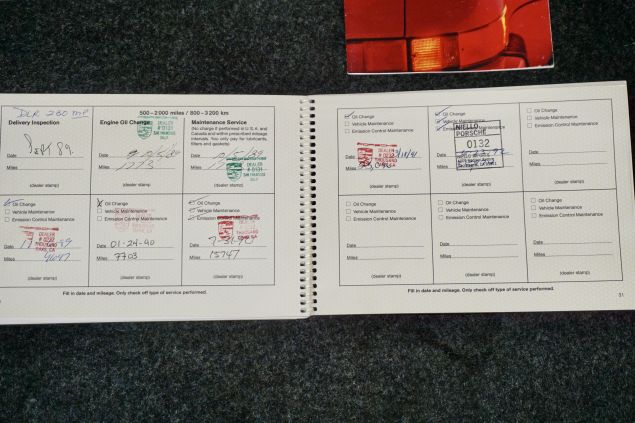 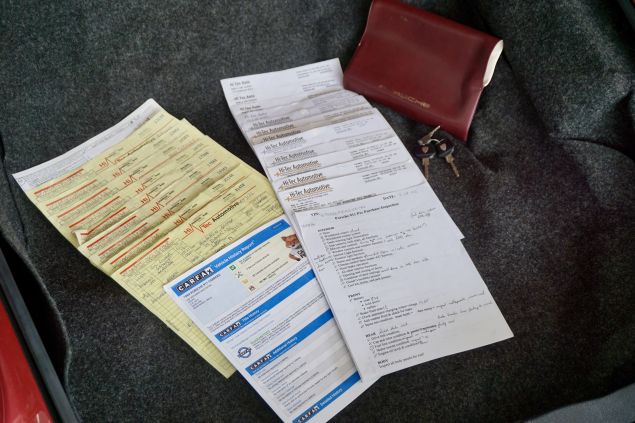