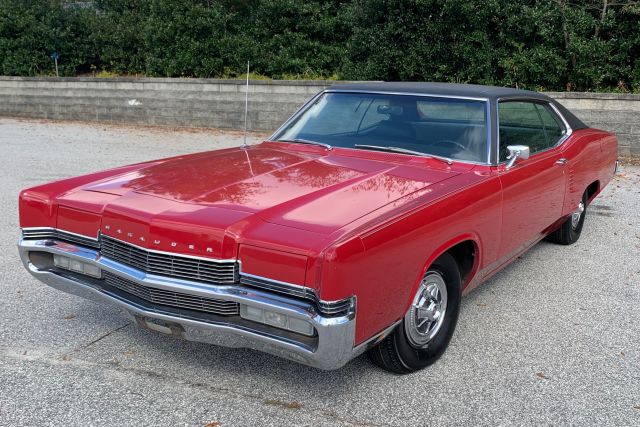 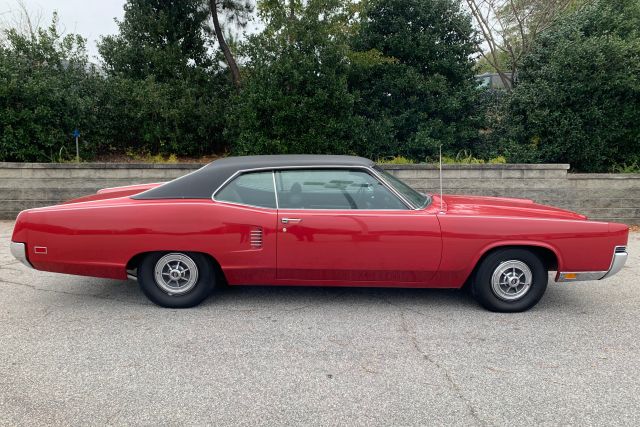 Marauder… the name itself is menacing and intimidating. This big Mercury coupe is finished in red under a black vinyl top and features concealed headlights that front the optional 429ci big-block V8 engine. The seller reports this Marauder was owned by the same family from its initial sale in 1970 until his acquisition in September of this year. Backing this claim are an included owner card with an Iowa address with an in-service date of September 21, 1970 and a 1989 registration card that also shows an Iowa address. This final-year Marauder, offered at NO RESERVE, is ready to prowl the streets piloted by its next owner.

Prior to the seller's acquisition of this Marauder in September 2022, it was reportedly owned by the same family from new. This coupe is equipped with the optional 429ci V8 engine and a front bench seat that enables seating for six occupants. An included warranty card shows an in-service date of 9-21-1970 and initial registration in Iowa.

The second-generation Mercury Marauder launched in 1969 as a personal luxury car designed to compete with vehicles such as the Ford Thunderbird. The Marauder utilized the Ford full-size chassis and showcased a sporty fastback roofline with a “tunneled” rear window, while the front sheet-metal and concealed headlights were shared with other models. Faux side air intakes adorned the rear quarter panels. The optional engine as seen on this example is a 429ci V8 paired with a Ford C6 3-speed automatic transmission. 1970 would be the final year of series production of the Marauder for more than 30 years. 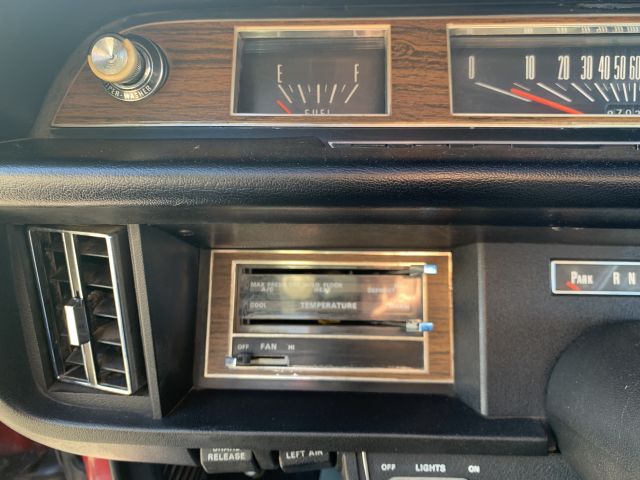 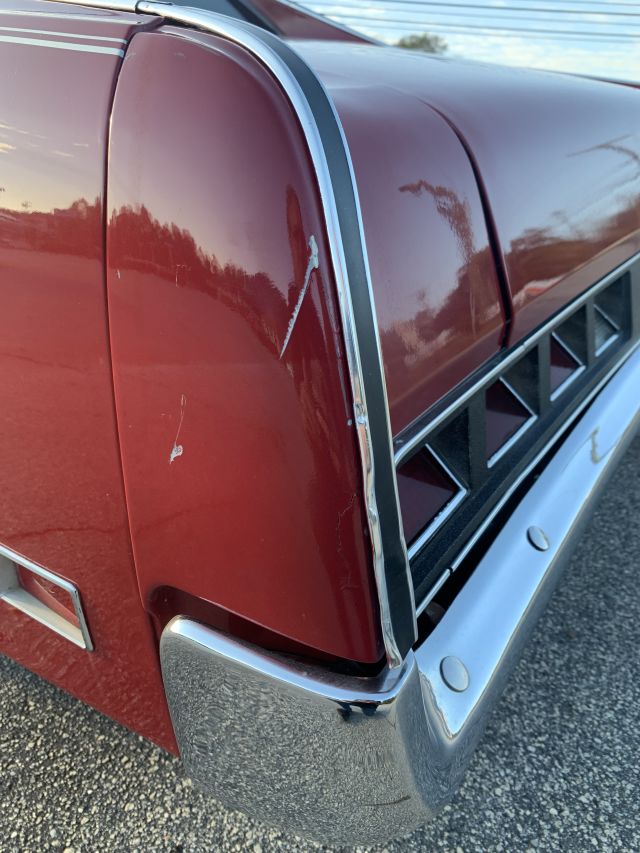 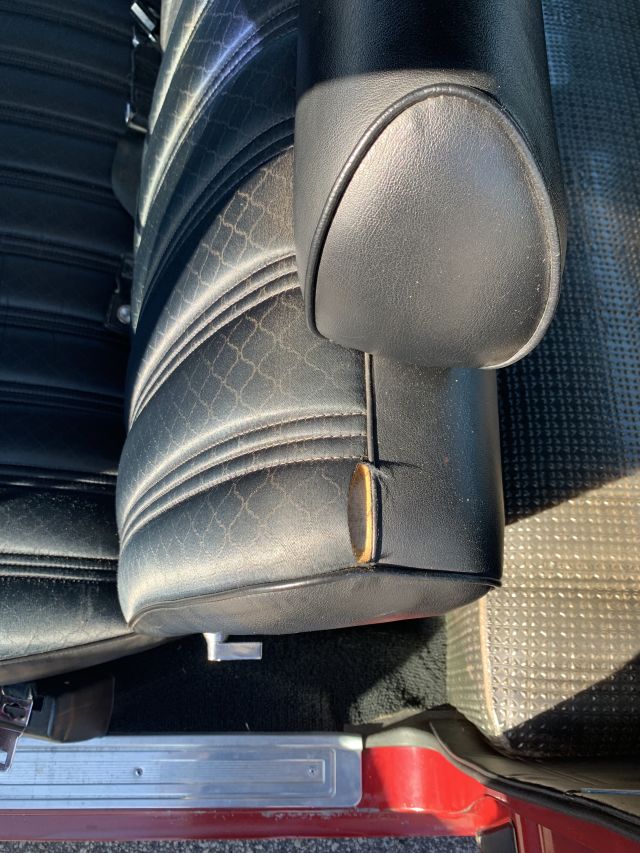 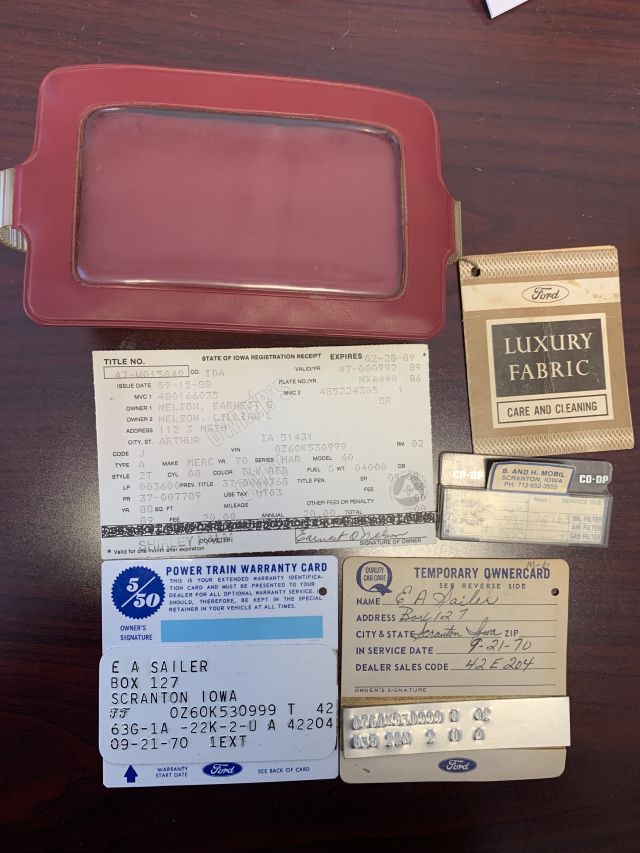 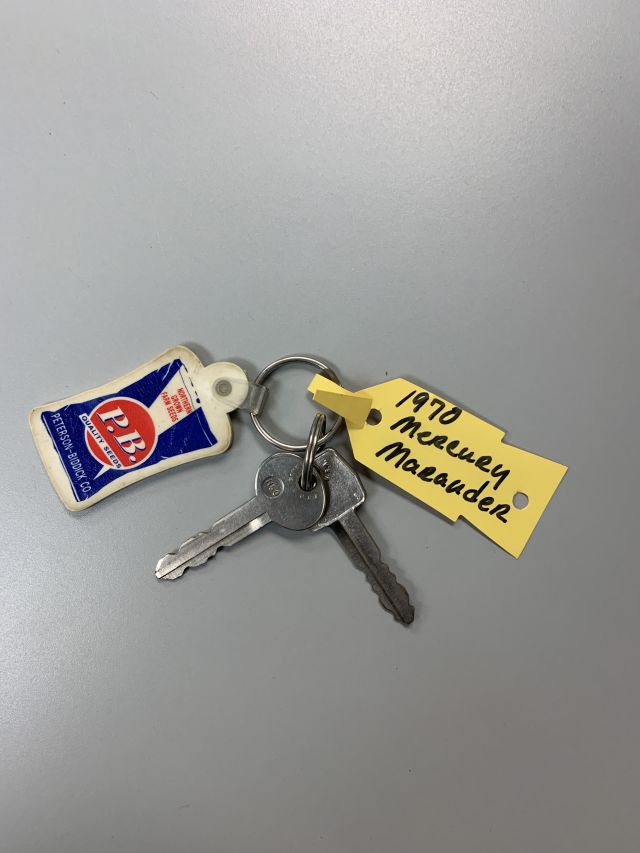