Its form is so familiar, yet even the most learned supercar enthusiast may struggle to identify the slick red machine sitting before us. And you’d be forgiven too, for it’s one of only three in existence; and of the three, it’s the only one that’s fully operational. For decades this unique vehicle has been residing in obscurity, but now, thanks to  Morton Street Parnters and Andreas Wüest, it's ready for your appreciation. We’d like to introduce you to the Monteverdi hai 650 F1. This almost-forgotten F1 car for the road is just resurfacing into the public eye during this year’s Monterey Car Week, with a debut at The Quail. Marqued was invited for an exclusive look at the Monteverdi’s first landing in the US after a long stay in a Swiss museum. 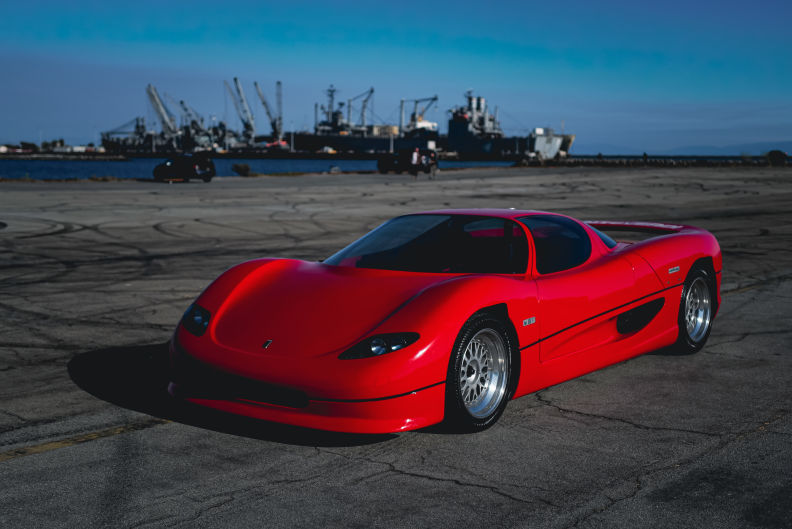 Looking at it, one is immediately drawn to the business end (the back). Its proportions are clearly defined by its purpose and the contours of its body hint at the engineering hidden beneath. Many clues hint at its racing pedigree: tucked neatly beneath the tail is a wide carbon fiber diffuser, and on either side are deeply sculpted channels to draw cooling air through its two large radiators. Peering through the rear windscreen reveals a mid-mounted motor with eight individual intake trumpets. But it’s not until its carbon fiber clamshell is removed that the Monteverdi’s secrets are fully revealed.

Before the viewer sits a 3.5 liter Cosworth DFR V8, the jewel in the Monteverdi crown and the final iteration of Cosworth’s world-dominating DFV Grand Prix engines. Looking beyond the F1 engine, you notice the compact transaxle with the long carbon fiber wishbones and pushrods of the rear suspension hanging from it. There’s no chassis here, the engine and gearbox are stressed members and attach directly to the carbon fiber tub ahead of them. It immediately becomes clear that the ‘F1’ moniker of the hai 650 is much more than just a name. Contained within the contours of its carbon fiber body is a bonafide F1 car. 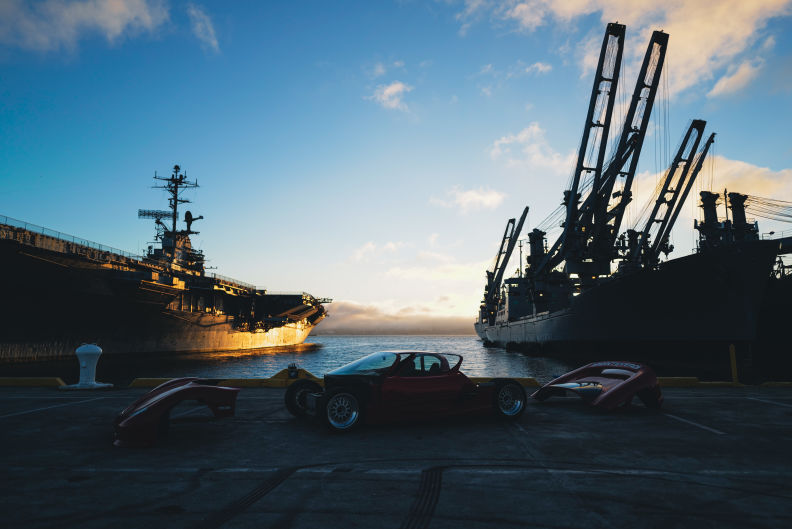 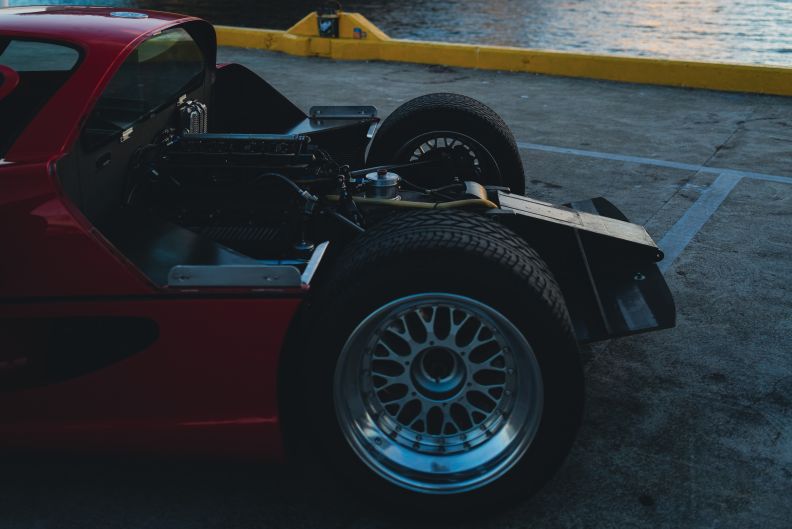 Peter Monteverdi was an ambitious Swiss businessman and true motoring enthusiast. His dabbles in racing, both as a driver and constructor, propelled him into the automotive industry, at first as a dealer and later as a manufacturer of low volume luxury cars. Responsible for bringing the names Ferrari, BMW and Lancia to the Swiss market, Monteverdi was hugely successful. But like so many others, it was a clash with an imperious Enzo Ferrari that impelled Monteverdi to manufacture a car under his own name. After 12 fruitful years of Ferrari sales in Switzerland, it was Enzo’s demand that an order of 100 cars be paid upfront that brought their relationship to a bitter end.

Monteverdi’s products were conceived to meet the demands of his clients. They wanted the power and style of an Italian sports car with the added comforts of air conditioning and automatic transmissions. His recipe was simple: with his own chassis, Monteverdi combined elegant hand-built Italian coachwork from Pietro Frua and Carrozzeria Fissore with the brute force of a Chrysler big block V8. Later in the 70s, he pioneered the luxury SUV, constructing boutique bodies on the underpinnings of International Scouts and producing design studies for Land Rover. 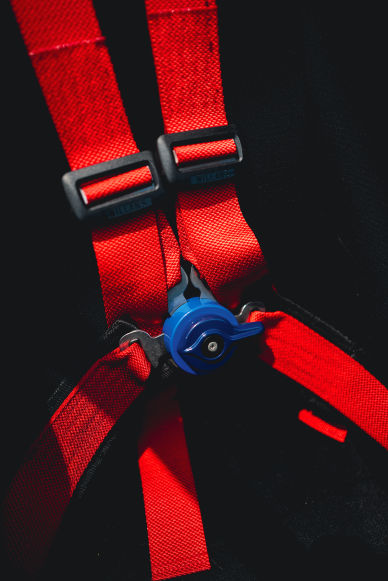 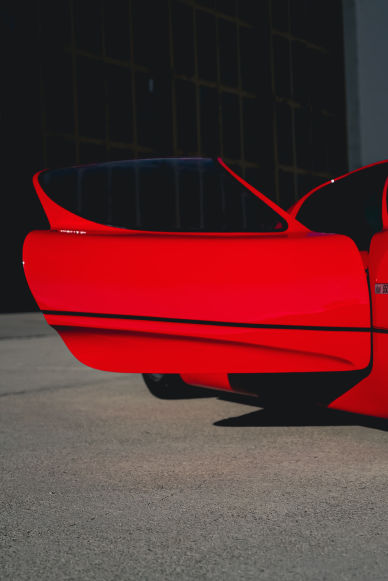 The name ‘hai’ (German for shark) was first applied in 1970 to a two-seat, mid-engined sports car. It was Italian bodied and once again paired with a Chrysler V8. Ever since its debut, the Monteverdi hai 450 SS has been something of an enigma. Monteverdi claimed to have built up to fourteen examples but the true number is likely  closer to three, the first of which was likely refinished in a different color between each of its motor show appearances. It’s not known if the hai 450 SS was ever intended for production or if it was simply a vanity project for Peter Monteverdi. Either way, it succeeded in shrouding the Monteverdi name in a veil of mystery which will now be celebrated in Monterey. 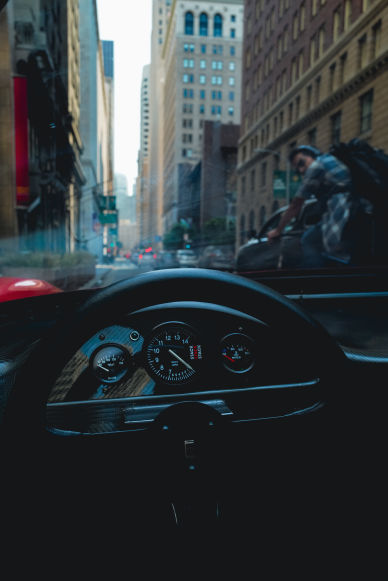 The next time the hai name surfaced was in 1992, with the introduction of the Monteverdi hai 650 F1. In 1990, Peter Monteverdi purchased the Onyx Formula One team and relocated them to Switzerland. His first Formula 1 season with Onyx left Peter Monteverdi with a wealth of engineering know-how, including valuable insight into the production of carbon fiber components. Also at his disposal were a number of surplus Cosworth DFR engines and every other component from the Grand Prix cars. All the ingredients were there to create the ultimate Monteverdi supercar.

Despite its race car origins, the hai 650 F1 was never intended to be a race car, but rather a road going or track day car in much the same spirit of what we would today call “hypercars”. Its Cosworth F1 engine was claimed to make 649 BHP, and with its unique carbon fiber monocoque, the hai 650 F1 boasted a curb weight of less than 1900 lb. That’s a better power to weight ratio than a Ferrari LaFerrari or McLaren P1. This example we were invited to photograph is the second car produced and the first of which to be considered a production example. The prototype and third chassis are non-functioning and permanently reside in the Swiss Transport Museum. 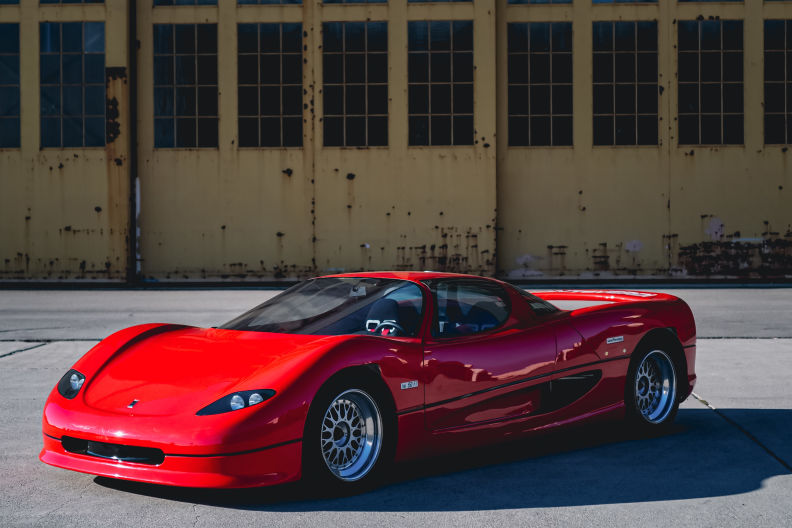 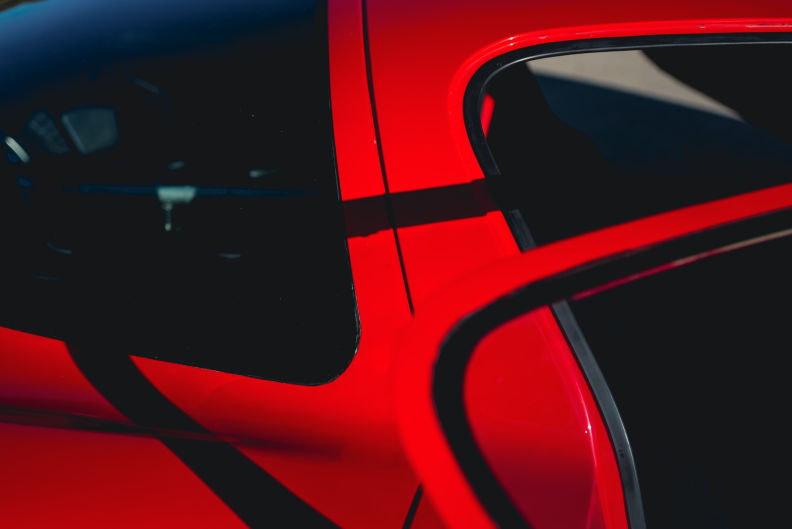 Much like the hai 450 before it, the 650 F1 received multiple orders (none of which  seem to have ever materialized). Was the 650 hai F1 another vanity project or does it represent the dream of an eccentric engineer? Peter Monteverdi concepts for powerful luxury coupes and touring cars, luxury SUVs, and low production hypercars wouldn’t be out of place today. But as history has often taught us, those who reside too far ahead of the curve often miss out on the success and recognition they deserve. Now that the hai 650 F1 is no longer in hiding, perhaps we can finally appreciate Monteverdi’s singular vision.

The car world never ceases to source and resurface incredible vehicles with incredible stories serving as a reminder there’s alway something new to learn.

Niki Byrne is a filmmaker, photographer, and helicopter pilot who doesn't start an adventure without her Leica. Her inclination to capture moments rather than static cars brings a much-needed fresh look to automotive content.

Daniel Lackey is a long-time photographer, automotive writer, and Porsche Carrera Cup GB Team Manager for CCK Motorsport. Needless to say, he keeps pretty busy when not contributing to Marqued! 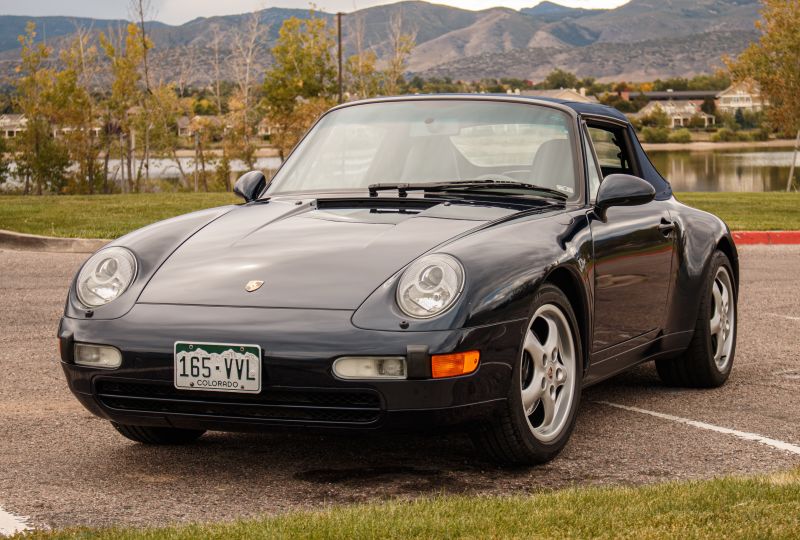 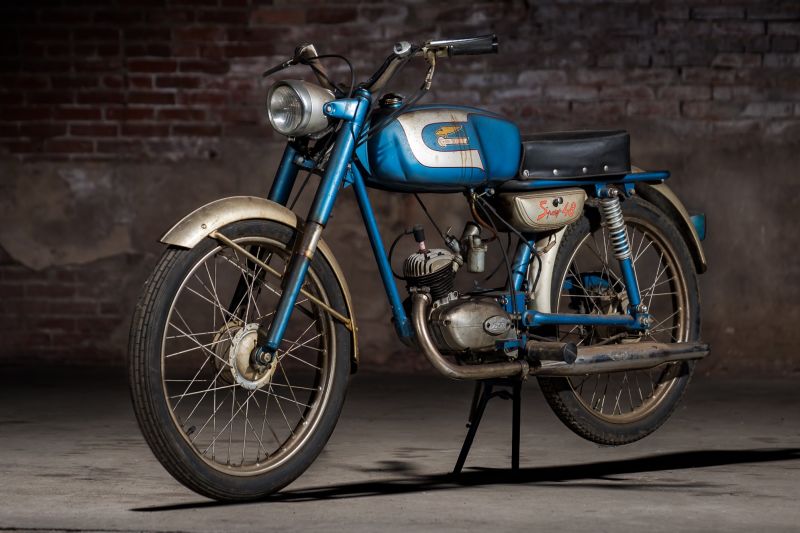 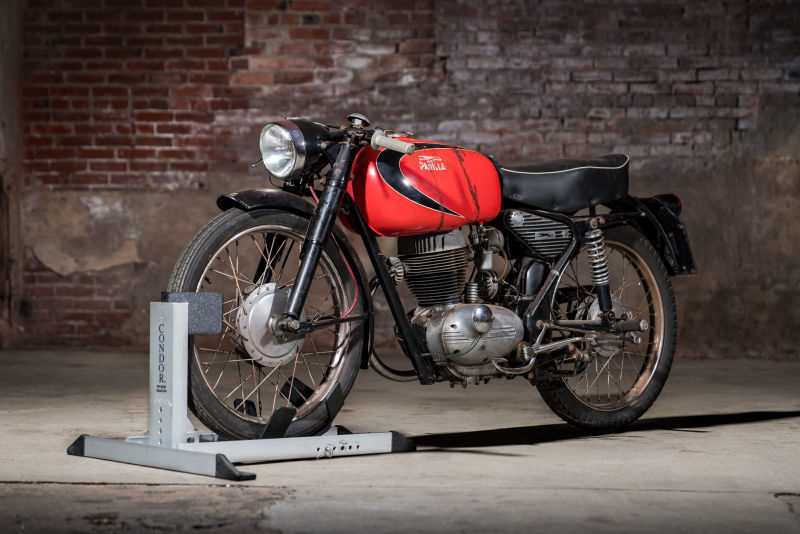